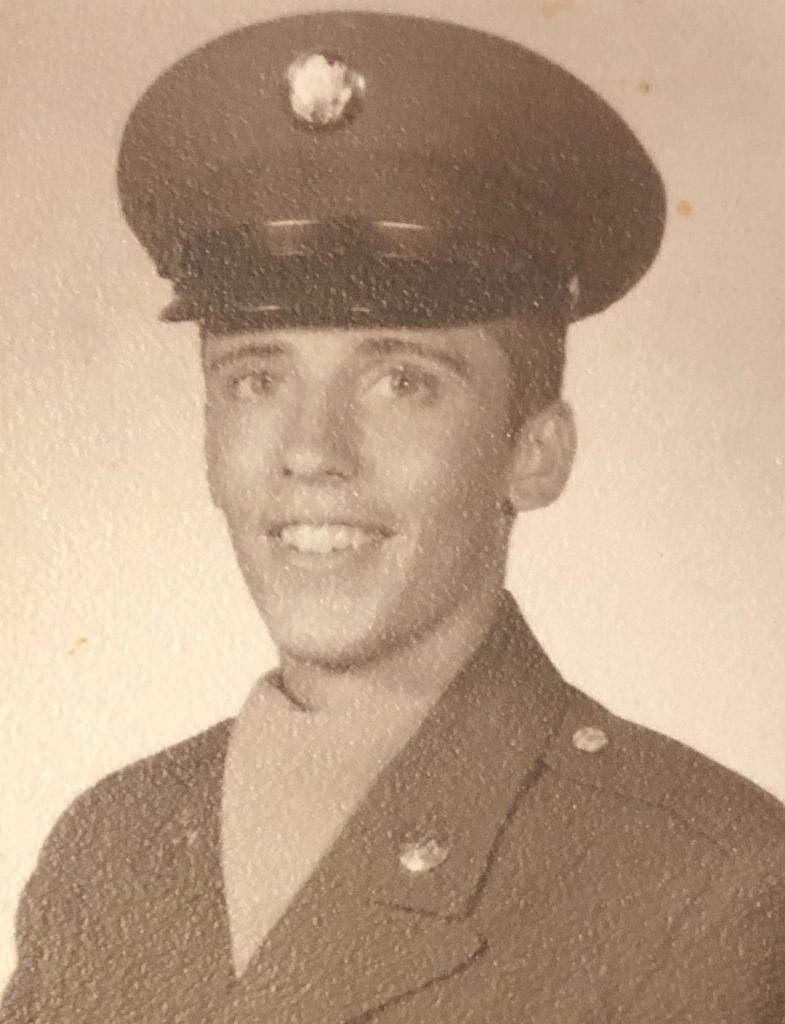 Florala native and Medal of Honor recipient Rodney J. Evans will be recognized Thurs., July 18, on which will be now known as Rodney J. Evans Day, 50 years after his death in the Vietnam War.

Organizer of the event, Kim Williamson, began researching the Vietnam War veteran’s life when Florala started working on naming their conference center after him.

“My husband, Robert, who was the mayor at the time, with the persuasion of then-speaker Seth Hammett, pursued having the conference center named after Rodney Evans,” Williamson said. “Through the course of the operation, we needed information. So, I dug into research. I absolutely love research.”

The naming of the building was the first time in Alabama Parks and Recreation history that an individuals name was on a building. 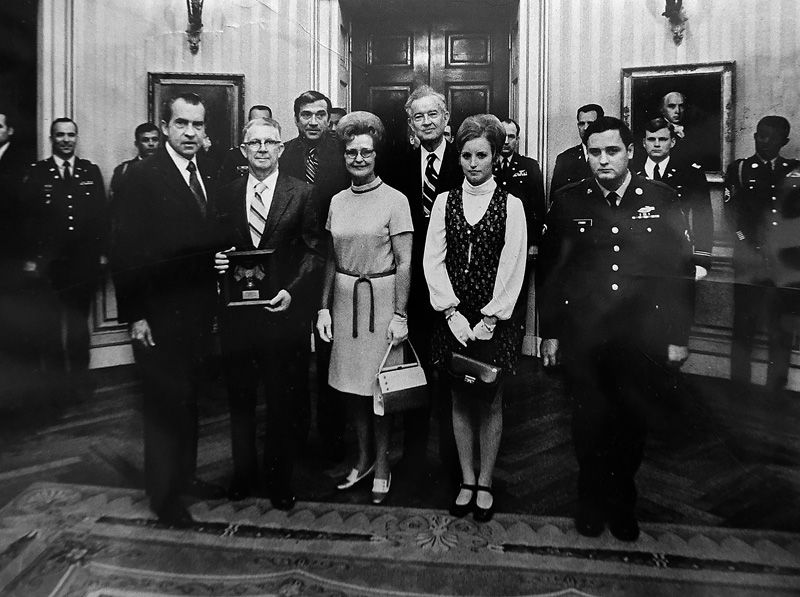 During the course of her research, Williamson came into contact with two veterans who served with Evans.

“Gary [DeRigne] was actually two men behind Rodney whenever he was killed in battle,” Williamson said. “We have remained in contact ever since that first time that I talked with them. In March, Basil [Clark] called me out of the blue and said that him and Gary wanted to come to Florala on the 50th anniversary of Rodney’s death. I immediately secured the conference center, but I didn’t want to necessarily announce it that quickly because logistically, one veteran coming from Tennessee and the other one coming from Kansas, I didn’t know if it would work. Then when it was all systems go, we started planning.”

Williamson said that she has interviewed several of Evans classmates trying to get information.

“I have not interviewed a grown man who hasn’t broken down and cried about Rodney,” Williamson said. “This is a very tender subject for people who grew up with and knew Rodney and his twin brother Wyman.”

Though he is known for being the only veteran in Covington County to receive the Medal of Honor, Williamson said that his life has not always been easy.

“He was adopted when he was 7 years old, by John Cecil and Annie Evans,” Williamson said. “There was a lot of sadness in Rodney’s life. Both twins joined the Army at ages 16 and 17 and went to Vietnam. They both came home and then Rodney married a young woman, Barbara Geohagan, who was from here. Three months into their marriage, she was tragically killed in a car accident and he was distraught.”

After the death of his wife, Evans decided to reenlist in the Army and go on another tour, without telling his twin brother.

“There was a big misconception around town with people saying, ‘Oh, he’s so sad. That’s why he is reenlisting,’ which he was very sad,” Williamson said. “There is no doubt about that. I mean, he was 20 years old. He even said that he had lost the only person that he would ever truly love, but people here kept thinking that the only reason he was going back over there is because he wanted to die. That was not the case. After he got there, his attitude started to change. He was still grieving over his wife, but he wanted to come home. I have seen letters where he wrote to people here saying that he was ready to come home. His father was in poor health and Rodney felt like he needed to be closer, but he was killed tragically, the day after his 21st birthday.”

The two veterans who served with Evans will be speaking at the 50th Anniversary of Evans’ death.

“Just speaking with Gary, who says that not a day goes by that he doesn’t think of Rodney Evans, I can tell that they have the highest esteem for this man,” Williamson said. “Basil even named his son after Rodney. They have such a strong reverence for him. I think a lot of it is just painful for his friends to talk about. They are very tender hearted men about Rodney. They are certainly very brave to speak about Rodney and I very much appreciate their coming to speak.”

Williamson said that the event will be very moving for people in attendance.

“I am hoping that we have a good turn out,” Williamson said. “Just so we can welcome these gentlemen to Covington County. I hope that everyone walks away with a renewed knowledge that Rodney Evans was and is an American hero. Rodney is Covington County’s most esteemed citizen. There is no higher honor.”

Evans’ niece Pam Stewart found out yesterday that the City of Florala proclaimed July 18 to be Rodney J. Evans day and she was shocked.

“Honestly I am in total shock,” Stewart said. “I knew that he was a hero, but I never really expected that.”

Stewart said that she is very excited for the ceremony.

“I think that it is going to be a great event,” Stewart said. “I went ahead and framed his medals and we will present them at the event, as well.”

Though she never met her uncle, Stewart said that she knows that he was a great man.

“Rodney was my dad’s twin brother,” Stewart said. “So, obviously he talked about him a lot. It has honestly always been very hard because I have never met him, but I have always heard my dad telling so much about him and about how great of a man he was. It is tough too, knowing that my dad is not going to be here for the ceremony, but I wouldn’t miss it for the world.”