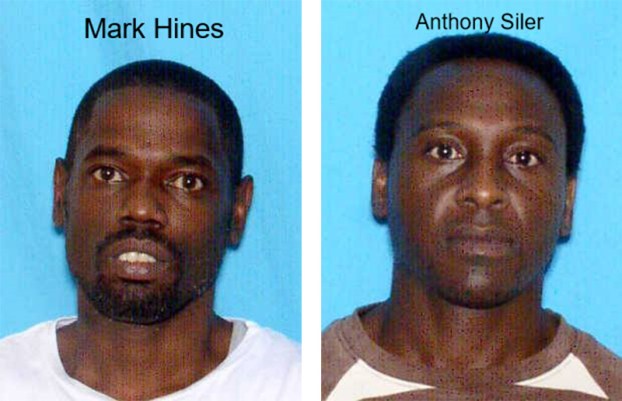 On Tue., July 16, 2019, around 3:10 a.m., the Opp Police Department received a call of a shooting at Childree Trailer Park off of Barnes Street.

D-shift officers arrived on scene where they located evidence of someone being injured. Opp PD investigators were then called to the scene.

Around 6:45 a.m., Opp Police Department recovered a Kia Sportage LX behind a residence on Mullins Avenue which was identified to be associated with the crime.

If you have any information about this or know the whereabouts of the individuals listed above please contact the Opp Police Department immediately at 334-493-4511.

The 2019 World Championship Domino doubles final came down to the wire, but Michael Lambert III and Eddie Ruban were... read more