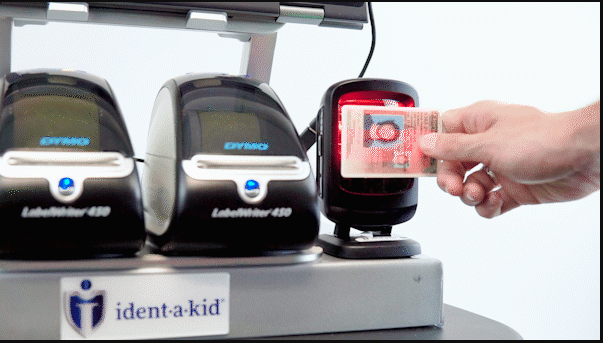 ACS looking to bring Ident-A-Kid to all schools

The Andalusia City School System is hoping to have a new way to identify visitors and students by the beginning of the school year.

Ident-A-Kid’s School Security system is an-award-winning, state-of-the-art system that will track all visitor, volunteer, staff and student activity at a school and district.

The software is easy-to-use and will scan all visitors against the National Sexual Offender Registry as well as a custom banned/custody issue (NoGo) list, to secure a campus from visitors who do not need access to its students and faculty.

Many schools have been able to significantly reduce administrative resources due to the timesaving in accounting for tardy and early dismissal students as well as staff and volunteer hour tracking.

This success has resulted in Ident-A-Kid’s Visitor Management system being used in over 7,000 school locations nationwide and winning the District Magazine Top 100 Product award for several years.

Superintendent Ted Watson said that with the kiosks, it will add to the schools becoming a “powerschool.”

“Basically what happens is when a kid comes in late, they will go to a kiosk,” Watson said. “Usually we would have a student go to the office and the secretary would write a note for them to take to class then they would type it in the system later. Now, the kid can type it straight into the kiosk and it would go into the system. If they reach a point of excessive tardiness then it will tell them to go straight to the office.”

Visitors to the schools will also use the kiosk.

“If you are a visitor, it will print a picture of you,” Watson said. “They can type in what they are there for, as well. You can also check somebody out by the kiosk, but you will have to scan your driver’s license. It is tied in with the sex offender database and it will check to see if you have the ability to check the specific kid out. If the driver’s license doesn’t match up then you can’t check the kid out.”

Watson said they wanted to implement the program for safety issues.

“I’m thinking that it will help at the high school, for sure,” Watson said. “But my main concern was at the elementary school. All of this is just to prevent harm from our kids and keep a tab on who has access to our kids.”

The Andalusia City Schools Board of Education made several personnel decisions Tuesday night. The board: Approved the retirement of Gloria... read more