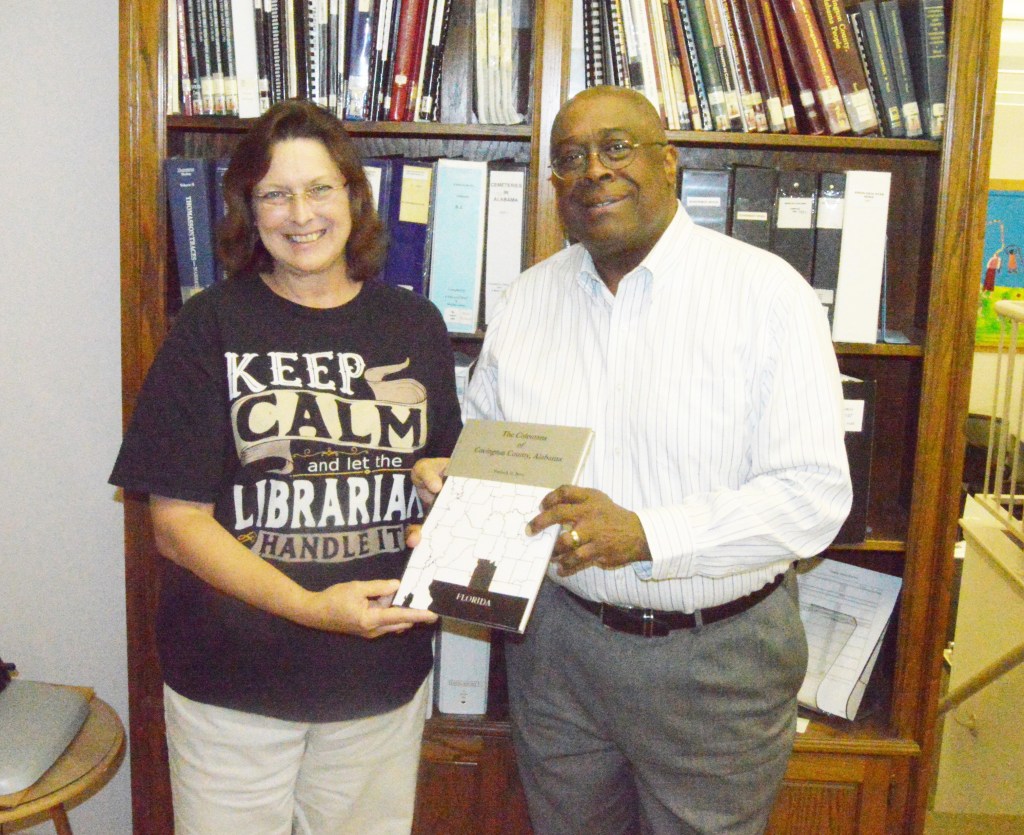 Frederick D. Berry wrote his family history and published a book because he wanted to bring honor to his family.

“Not only did I want to bring honor to my family, but more importantly, to my father,” Berry said. “He was a great story teller and always talked about his family. A lot of the things that I used and things I learned from documents were things that he told me in his stories. I was able to substantiate on those things and even expand on what he told me. I just felt like I had a responsibility to catalog it in some way.”

Research included, it took Berry 30 years to complete the book.

“I had been doing the research for years,” Berry said. “And I had finally gotten to a point where I said, ‘I need to put this all together,’ because if I die and just leave a bunch of papers, nobody will know what to do with them.”

Berry said that the turning point was when he was able to trace his family to North Carolina.

“The big impetus was that I made a really big discovery,” Berry said. “I was able to trace my family all the way back to North Carolina. I found their name on will records. I was actually able to identify a family member who was previously unknown. That inspired me to write this stuff down and share it with others.”

Berry said he wanted to know all of the answers, but he had to set a baseline.

“I wanted to set that baseline,” Berry said. “So, future generations, perhaps my kids or grandkids, can build on it. I expect there to be follow up additions and I say that because there are just so many branches to my family. I’m hoping that those who know more can pick it up and add on to it.”

Linda Davis with the genealogy department said she is trying to push for more African American history at the library.

Berry is a retired federal worker. He has been married for nearly fifty years to his wife Peggy and the couple has three daughters and two grandsons.

He spent 38 years in government service auditing, reviewing and reporting on federal programs, activities and operations.

In performing these duties, he developed research and investigative skills and honed his writing talent.

His career began after graduation from Alabama State University with a bachelor’s degree in accounting. He later earned a master’s degree in business from Amber University in Dallas, Texas.

Throughout his education experience and work life, he nurtured a continuing and abiding interest curiosity about his family’s origins. He collected data culling through records, exploring leads and querying family to determine and refine the family’s story.

One might say that this book is the culmination of those efforts, but one would be mistaken because many questions remain.

Berry said the search for the answers goes on. As for more information is learned, revised editions extending and expanding the Coleman story are more likely.