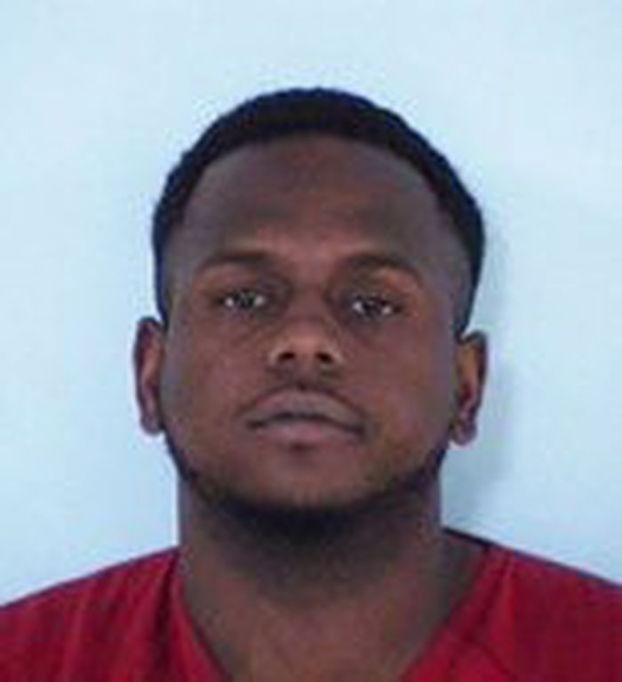 According to the Star-News archives, Phillip George Parker, of Florala, allegedly shot and killed Tekevious Darnell Best with two rounds of suspected .380 caliber bullets, in an apparent argument over visitation issues with the victim’s children on Sun., March 4, 2018, at the Huddle House in Florala.

The children were not present at the time of the incident.

Eyewitnesses were able to identify Parker, who fled the scene following the incident. The Florala Police Department issued a Be on the Lookout alert for area residents, and Parker was taken into custody by Walton Florida Deputies.

The Lower Alabama Arts Coalition was pleased to present Stella Miles with a $500 scholarship on Aug. 6, 2019. Miles... read more