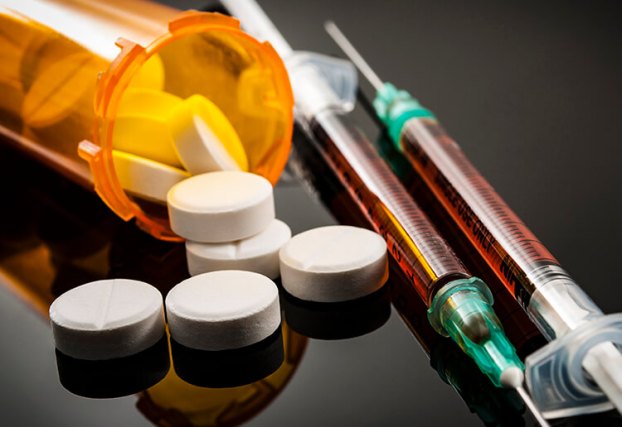 “I am not surprised at all that this money is coming to Alabama,” Short said. “Even the rates of opioids in Covington County are alarming.”

Short said that fighting the opioid crisis is going to be a multi-agency effort.

“There is not just one thing for us to do,” Short said. “Certainly education and awareness are at the top of the list. I’m sure the medical community is doing all that they can do to reduce the number of opioids being prescribed, but I’m assuming that will take going back further to medical schools with people that are learning to become physicians.”

The money will also be used for schools that are working to expand and improve access to substance abuse treatment and mental health services.

“When I first heard about the money going towards schools, I immediately thought about the different peer helper programs,” Short said. “Those programs can be so strong in a school system when you have students that are drug-free. They are spreading the dangers of any kind of illicit drug use to their peers. It seems to hit home very quickly with students if they are hearing it from their peers. I’m hoping that schools in our area will benefit from the money.”

Statistics show the death rate is even higher in some Alabama counties, and the state had more than 5,100 overdoses from 2006 through 2014.

The grants are part of a nationwide program to fight what the government calls a crisis.

Suspect in Aug. 1 shooting is in custody

The suspect in a shooting that occurred earlier this month in Andalusia is in custody and charged with attempted murder.... read more