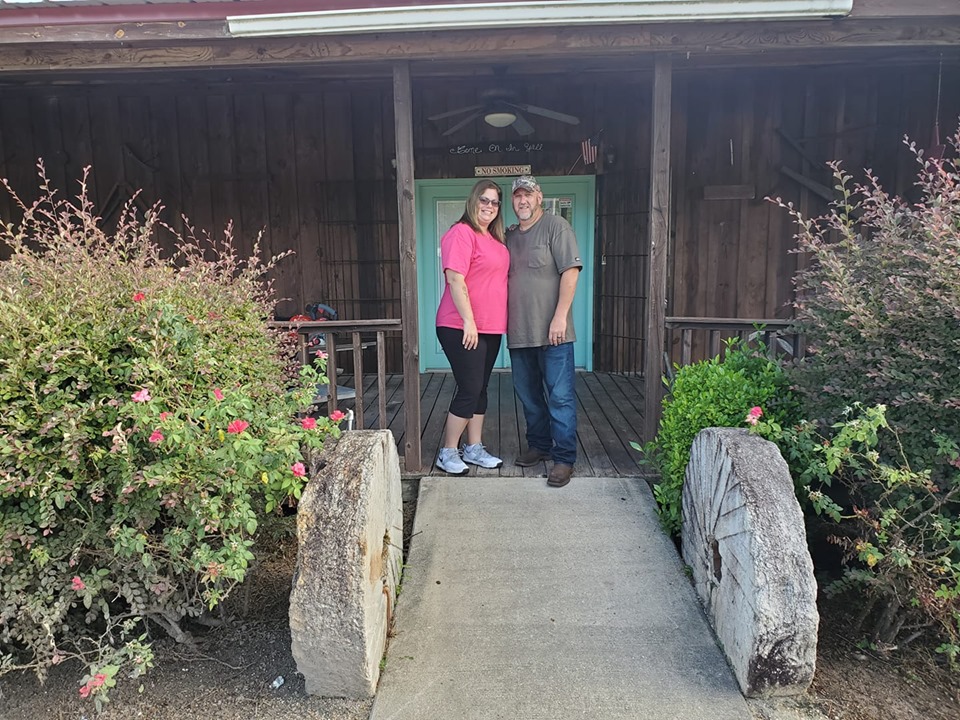 Keith James moved to Covington County two years ago and met the love of his life. Now, he is opening his own restaurant, Sweet T’s Cajun House on the bypass.

“I moved up to Andalusia a couple of years ago and got married,” James said. “I came to visit my grandkids, that live here, and then I met my wife. Three months later, we were married. I have wanted to open up a restaurant around here, but I have been working at the Corner Market as the kitchen manager. I decided it was time to open my own restaurant.”

James said he has cooked since he was a little boy.

“My brother came home one day from school and I was making weenie spaghetti,” James said. “He told me, ‘Man, that’s good,’ and I have been cooking ever since. I cooked offshore, in Mexican restaurants and I owned a little restaurant and bar in Mississippi for a little while. I just love cooking. I cook for work and then I get home and I keep on doing it.”

The restaurant will be a buffet-style with Cajun-style food.

“I just grew up cooking Cajun food,” James said. “I just love it, and I think they will love it around here. I want it to be a family-oriented restaurant, where the parents can come in and sit and eat and the kids can run around and play.”

While most people in Covington County know the building on U.S. 84 as “Pop’s Place,” it will now be known as Sweet T’s Cajun House.

“We have been passing that building a lot,” James said. “I just kept looking at it, and I finally decided to call and the owners are people we go to church with. When we walked in, it just had a Cajun feel to it. It had that old wood. Everything about it just looked like a restaurant on the bayou.”

Sweet T’s Cajun House has no correlation with Sweet T’s in Opp.

“My brother was 53 and he passed away in February of last year from colon cancer,” James said. “His name was Tony and we always called him ‘Sweet T.’ My wife told me that naming it after him would be a nice thing to do.”

James said that the community has been insanely supportive lately of their opening.

“It has been blowing up on our Facebook,” James said. “Everywhere I go people tell me that they can’t wait until it opens. They are all just happy for me whenever I talk to people.”

He said he is looking forward to getting to know the people in the community the most.

“I’m excited to see all of the smiles on people’s faces when they come to eat at the restaurant,” James said. “I’m ready to work with the community and hold benefits for cancer. I think it’s important to help the community out.”