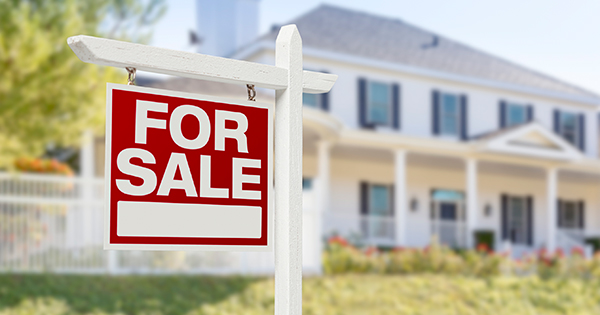 CCEDC President: Covington County is more reasonable when it comes to affordable housing

According to a report released on Wednesday by the National Low Income Housing Coalition, a minimum wage worker would have to put a lot of hours to afford a reasonable two-bedroom home, but Covington County Economic Development Commission president Rick Clifton said Covington County is more reasonable in the state when it comes to affordable housing.

“One of the main factors that we use in marketing our area is the fact that we do have a lower cost of living,” Clifton said. “Our housing is more affordable than many areas in the country. In our community, someone would probably be better able to find a place to live than in some other metropolitan areas in our state.”

According to the report, Alabama was ranked third in the country for lowest housing wage.

Though the prices are cheaper in Covington County, Clifton said the budget would be very tight if someone was to live in a two-bedroom apartment solely on one income.

“There would not be a lot left in the budget after they finish paying their rent,” Clifton said. “Even when you look at places to live, it is not just the rent. You have insurance, utilities, groceries and all of that will add up to a person only making $7.25.”

According to the report, $19,520 is needed for a one-bedroom apartment in Covington County, which leaves a difference of $5,600.

For a one-bedroom apartment according to the Alabama state average, a resident needs $25,702, which leaves an $11,782 difference.

For a two-bedroom apartment, according to the Alabama state average, a resident needs $31,032, which leaves a difference of $17,112.

To afford a two-bedroom apartment in Covington County, a person would have to make $15.87 an hour.

One alternative that Clifton said is worth a look into is income-based housing.

“There are some places like that in Andalusia and Opp,” Clifton said. “Those units take their income into consideration and work with them on rent. There are several nice places that could serve as an alternative until they work out of that minimum wage job.”

According to Money, Forbes and Niche, Auburn University is the best choice for students in the state of Alabama and... read more