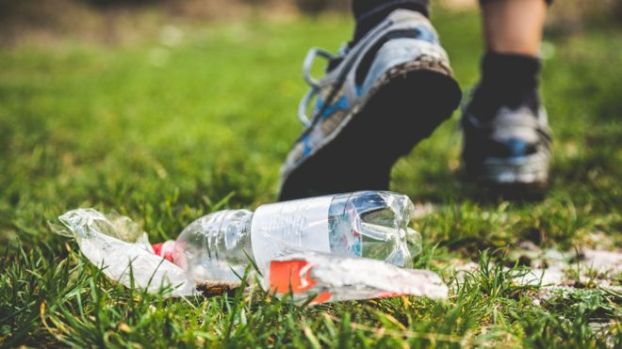 With a new litter law going into effect, Andalusia Chamber of Commerce assistant director Maggie Jones said she is happy to see the state legislature toughening up on the issue.

The Alabama State Legislature passed a law that has upgraded littering, especially litter thrown from cars, from a Class C to a Class B misdemeanor. That means possible jail time up to six months and fines up to $3,000, plus court fees.

“Littering is a constant problem, not only in Covington County but nationwide,” Jones said. “I am very happy to see that the state legislature is taking a step to address the issue.”

One consequence of the new littering law mentions mandatory community service, which Jones hopes is used to pick up trash on the side of the road.

“You don’t really know how much of a problem it is until you are out there picking up trash yourself,” Jones said. “I think it’s a great idea to make an example out of people who litter. They should have to go and see how much is already out there.”

The chamber has already implemented its “Go Green” initiative, which helps people with addressing the littering issue.

“We have had a lot of interest and people coming to pick up our reusable bags,” Jones said. “There were a lot of people that just didn’t know they could participate in the city’s recycling program. We have become the sort of central hub for questions. Several people usually just call to ask what is recyclable and what is not. Hopefully, with us working hard and with the new law going into place, it will get the issue across.”

LAAC to have quilt show this weekend

The Lower Alabama Arts Coalition and the Covington County Quilt Guild are partnering together this month to show that quilting... read more