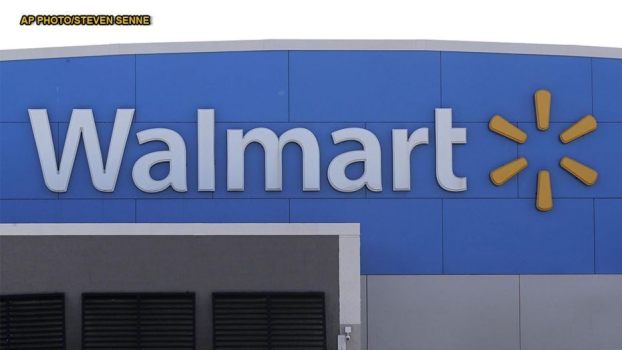 Wal-Mart on Tuesday announced it will reduce its gun and ammunition sales, one month after more than 20 people were killed in a mass shooting at a Wal-Mart in El Paso, Texas. Wal-Mart also pressured Congress to enact gun safety measures.

The company, America’s largest retailer, said it will stop selling handgun ammunition and “short-barrel rifle ammunition,” such as the .223 caliber and 5.56 caliber, that can also be used on assault-style weapons after selling all of its current inventory. Wal-Mart will also stop selling handguns in Alaska, the only state where it still sells handguns. And Wal-Mart will request that customers no longer openly carry guns into its 4,700 U.S. stores, or its Sam’s Club stores, in states that allow open carry.

“It’s clear to us that the status quo is unacceptable,” Wal-Mart CEO Doug McMillon said in a memo to employees on Tuesday.

Fletcher’s Outdoors owner Anthony King made a Facebook post on Wednesday that stated the Wal-Mart press release was disturbing.

“Most people would think I might be elated that Wal-Mart would stop selling pistol ammunition since they’re Fletcher’s Outdoors only competitor in Andalusia, Alabama,” King said. “Nothing could be farther from the truth.”

King went on to say that the press release will embolden the left and give the right pause.

“Wal-Mart’s statement that they will ‘send a letter to Washington,’ What they intend to do, ladies and gentlemen, is to lead the way,” King said. “They are showing Washington D.C. how sporting goods should be sold. It’s ok for you to buy gun oil, a hunting license and a shotgun, but it’s not okay for you to buy a pistol, an AR style rifle nor the ammunition for either. Because of Wal-Mart’s size and stature this sets the stage and becomes the role model for sporting goods to be sold. Make no mistake Wal-Mart knows this.”

Wal-Mart represents about 2 percent of the market for guns today, the company said for the first time recently. Wal-Mart believes it is not among the top three gun sellers in the industry, but it estimates it has about a 20 percent market share of ammunition sales.

On Tuesday, McMillon said that Wal-Mart’s changes to ammunition policies will reduce its market share from around 20 percent to between 6 percent and 9 percent. “We believe it will likely drift toward the lower end of that range, over time, given the combination of these changes,” he said.

Along with the changes, Wal-Mart will post signage not allowing legal conceal carry inside it’s stores.

“Also, Wal-Mart’s decision to post signage not allowing legal conceal carry inside its stores further undermines the 2nd Amendment,” King said. “I want all the good guys that carry to have a gun when my family and I are shopping. Sam Walton would roll over in his grave if had he read this piece of propaganda put out by Wal-Mart today. It is not in keeping with the beginnings of the company or its founder. Wal-Mart forgets itself and where it came from. Wal-Mart forgets the kind of people who made them great.”

King said his opinion on gun regulation will always be the same.

“That We The People, should be allowed to purchase and posses without limit or taxation, any weapon that is produced of our choosing,” King said. “Especially weapons that our government might use against us, if they try to take ours.”