Vickie Lynn Taylor of Panama City, Florida, formerly of Dozier passed away Wednesday, September 11, 2019. She was 51. 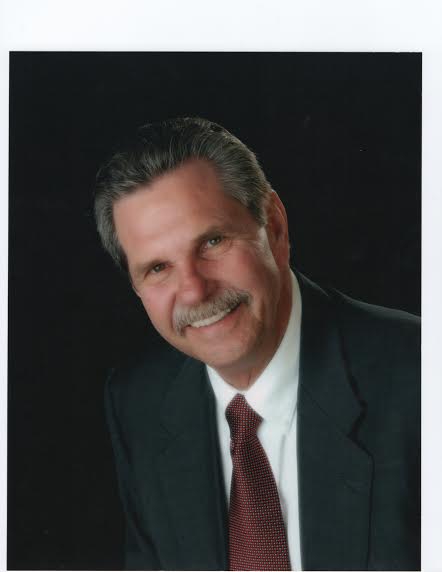 Kenneth “Ken” was born April 21, 1943, at his home outside of Red Level, son of late Lonnie and Kate “Momma Kate” Sweatt.

Having come from humble beginnings in rural Alabama, Ken was determined to set a new course for his future. Soon after graduating from Red Level High School he discovered a talent in the apparel industry and with a dedicated mindset he went on to open and operate several apparel manufacturing companies in the United States as well as abroad making a lasting mark in the industry.  One attribute that led to Ken’s success in business was his unique capability to truly connect with and understand how invaluable people are. He made it his mission to build and maintain lasting relationships with everyone who crossed his path. This desire of cultivating fellowship and love for others served as the foundation by which he shaped his family and life.

Ken was a loving husband and father. He was extremely blessed and achieved many successes however he knew these gifts were not by his own doing, as such, he was a good steward with what the Lord had given him. He was a man known for his generosity and compassion to help those around him who were in need.

Late in his life Ken could be found marveling in Gods awesome work by simply sitting on the porch breathing in the warm Florida air and watching the sunset.

Ken’s witty humor and loving nature will be forever missed but the legacy he leaves behind will never be forgotten.

A celebration of Life will be Thu., Sept. 19, 2019, at 3 p.m., at Emerald Coast Funeral Home Chapel. The family will receive friends from 2 p.m., until the service hour in the Legacy Room.

In lieu of flowers, in the spirit of Ken’s generosity, the family appreciates charitable donations in Ken’s honor to the charity of your choosing.