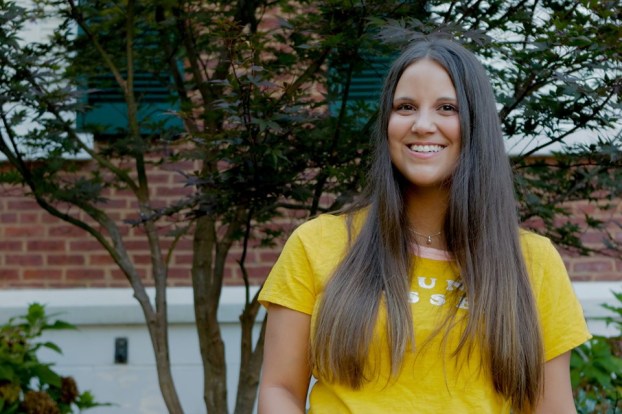 Despite disqualification, Carrasco is proud

Andalusia High School alumna Taran Carrasco received a majority of the votes to claim the title of Miss Ole Miss on Thursday but was disqualified due to a campaign violation concerning bribery.

Carrasco is a member of the Delta Gamma sorority, and in advance of rush week, Delta Gamma sent flowers to the other sororities wishing them luck during recruitment. Written on the card delivered with the flowers, Delta Gamma also added, “Don’t forget to vote tomorrow!”

Though Carrasco had no knowledge of the message sent on the flowers, she was held responsible and ultimately disqualified.

Associated Student Body Judicial Chair at the University of Mississippi Liza Boyer confirmed that Carrasco was disqualified due to bribery, but added, “It was less of a violation against the candidate who was disqualified. It was organization of person on their campaign team who was the one to commit that violation. By association, that is how we came to that conclusion.”

Carrasco said she wanted to run for Miss Ole Miss after connecting with people at her summer internship.

“I realized that a lot of things that I learned at my internship, as far as connecting with people who might be different from you, is something that we lack here,” Carrasco said. “I also watched a documentary, Intelligent Lives, about students with disabilities who go to college and thrive because of the support system they have. I realized that is also something we lack at Ole Miss and I wanted to bring that to campus.”

Despite the disqualification, Carrasco believes they ran a very successful campaign.

“The whole point of this was to bring people together and to raise awareness about the student disability services and we did just that,” Carrasco said. “I will continue to pursue the goals that I had set in my platform with or without the title of Miss Ole Miss. I feel frustrated with the decision that was made and I feel sad about what has happened, but above all, I feel proud of the people that stood by me, proud of what we have accomplished and proud of what we are going to do.”

Gov. Kay Ivey just released a statement informing the public about a recent discovery about lung cancer. “Throughout my life,... read more