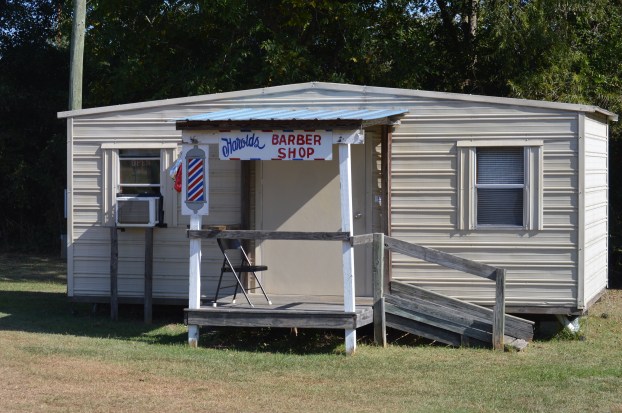 Although Harold’s Barbershop is switching ownership, they will still be open for the Sanford area thanks to Cathy Depetris.

Depetris has been at Wiggins’ Barbershop cutting hair for 10 years.

“I learned everything about cutting hair from Wiggins’ Barbershop,” Depetris said. “Then this opportunity came up and I had to take it. Wiggins’ was full of people all of the time and I got used to the people that would stop by. Especially Robin, she basically taught me everything that I needed to know about the business.”

Depetris’ stepfather is the one that introduced her to the former Harold’s Barbershop owner.

“He went to Harold’s because he doesn’t really like crowds,” Depetris said. “He introduced me and the man said he was interested in selling. So, he sold it to me.”

She said she is excited to serve the community that has been so nice to her.

“We are going to be out here in the country, so it is going to be a little different from being at Wiggins’,” Depetris said. “But, everyone out here has been so nice, so far.”

Cathy’s Barbershop is going to be a traditional barbershop.

“I only know how to cut men’s hair,” Depetris said. “I really just want to get a feel on what everyone needs and then I will start having concrete hours.”

Cathy’s Barbershop is located directly across the street from Sanford Town Hall.

Michael Smith has announced his candidacy for the District 2 seat on the Covington County Commission in the 2020 elections.... read more