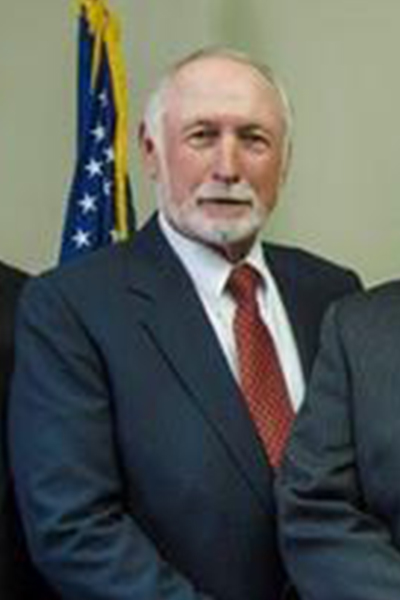 Joe Barton has announced his bid for re-election to the Covington County Commission, District 2.

Barton was first elected to the county commission in the 2012 election.

Barton said he is proud of the improvements that have been accomplished during his tenure.

“I want to continue to serve the people of Covington County,” Barton said. “I, along with the other commissioners, have made some significant improvements in the county’s finances.”

Barton said that commissioners have worked with the county engineer’s office to rotate equipment to minimize operating costs, added right-of-way, equipment to clear limbs and trees from the roadsides.

Barton said they have reduced the county’s debt, increased pay for deputies, gave cost of living increases each year for the county employee without taking a raise for themselves.

Barton is also pleased that the county has been able to absorb health care cost for employees, added a half percent of sales tax for schools, working to be more efficient in county government.

“I will work with the counties and municipalities and develop a long-range plan for economic development,” Barton said.