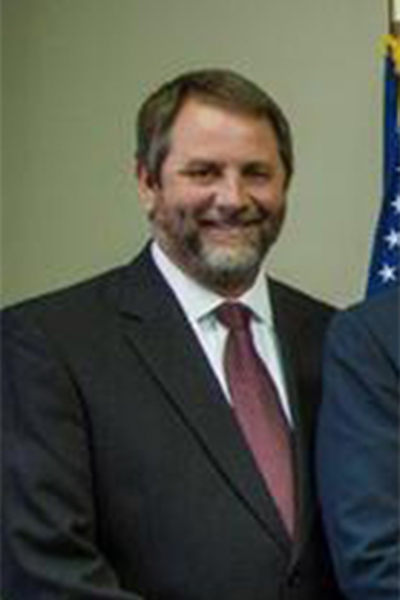 Northey has lived in Covington County his entire life and resides in Opp where he has been the owner/operator of a poultry broiler, hay and cattle farm for the past 29 years.

He is married to Kim Northey who is a rural carrier for the United States Postal Service. Together, they have five children and five grandchildren, one of whom is forever watching over them from heaven.

Northey has proudly served Covington County as commissioner for the last eight years, working hard to strengthen the government and maintain transparency with the people he serves. Honesty, integrity and openness are at the top of the list of values Northey strives to uphold in his work, whether he is working his chicken houses or lobbying for the good people of Covington County.

For the past 12 years, Northey has been on the board of directors for the Covington County Alabama Farmers Federation, serving as president for the last five. He is currently serving as the Farm-PAC representative for Covington County, which is a political action committee of the Alabama Farmer’s Federation. Over the past decade, he has served on the board of directors for the Covington County Cattlemen Association and has been recently elected to serve on the ALFA State Poultry Committee. He also serves on the Resource Conservation and Development Council, and a non-profit focused on planning and implementing projects that aid in making the community a better place to live. Additionally, Northey is a member of the Alabama Poultry and Egg Association.

Throughout his tenure in office, Northey has worked with his fellow commissioners to drive county progress forward. Some of the biggest accomplishments of the Covington County Commission include implementing a pay plan for county employees to regulate raises and salaries, building a women’s facility in the jail and updates to county offices, road departments and county equipment. Northey has made it a priority to operate within the county budget and will continue to do so if re-elected. In addition, Northey set a plan in place to ensure all county meetings would be recorded and broadcast via YouTube in an effort to make the government more transparent and accessible.

If re-elected, Northey will continue to build relationships with other government departments and work to increase transparency across the county. He will continue to serve all people in Covington County, not just the people in his district, with honesty and integrity.

Northey believes that it is his duty to serve the people who elect him and he will always be accountable for his actions and to the people of Covington County.

Please consider supporting Kenneth with your vote for district one Covington County commissioner. 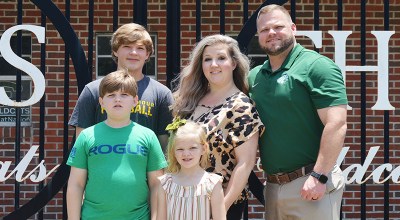 Cantrell excited to lead Florala Wildcats into next football season