A graveside service will be held at 3 p.m., Wed., Oct. 9, at Andalusia Memorial Cemetery with Brother Ed Ganus officiating the service.

A short visitation will be held at Foreman Funeral Home beginning at 2 p.m., Wednesday.

Count served in the U.S. Army 1954-1956 and although not airborne qualified, he was attached at different times to both the 101st and 82nd Airborne Division and to the 7th Army during his tour in Germany. After the Army, Count entered the family business, which included a Chevrolet-Cadillac dealership and wholesale Amoco petroleum products distributorship.

He left the family business and became a partner in a sales and management consulting firm specializing in the automotive industry based in Birmingham, AL where he lived for over 10 years. His career took him to Birmingham, MI for nearly 20 years.

Count’s interests included writing, history, golf, boating, fishing, travel, Alabama Football and Ground Hogs Day. He was a true Southern Gentleman who loved life and loved his family and friends. He had a great sense of humor and no one told jokes as well as Count did. ROLL TIDE!

Family and friends will gather in celebration of his life on Wed., Oct. 9, 2019, in Andalusia, where he will be laid to rest at Magnolia Cemetery. 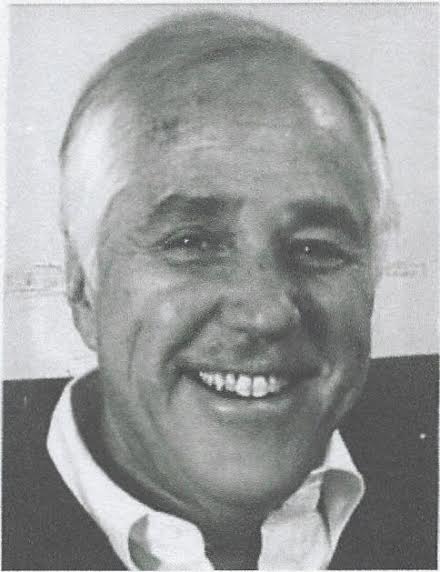