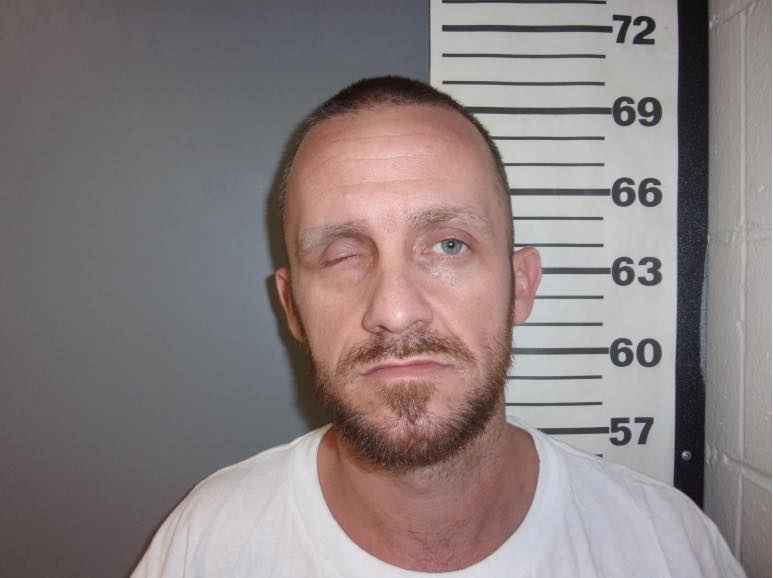 A local man pleaded guilty to receiving stolen property I and received a sentence of 11 years in prison this week.

According to a press release from the District Attorney’s office, the case against Christopher Allen Lee, 39, began when a victim reported to the Andalusia Police Department that her truck had been stolen.

Covington County Sheriff’s Deputies and Alabama State Troopers located the truck at a residence and found Lee in a back bedroom of the residence, hiding beneath a tent and some clothing.

When he was interviewed, Lee told law enforcement that he was allegedly high on drugs and didn’t remember taking the truck.

Court records show Lee had 10 prior felony convictions, including convictions for property crimes.