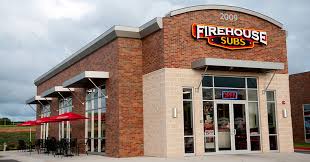 The Andalusia City Council on Tuesday authorized site work to improve the bypass entrance to Covington Mall, where the owners plan to build a franchise restaurant.

Under the terms of the agreement with Michael Jackson and Shaun Jackson, owners of Covington Mall, LLC, the city will construct a brick retaining wall, fill behind the retaining wall, relocate utilities, and install landscaping and lighting at the bypass entrance to the mall.

Michael Jackson said details of the new restaurant will be announced in the near future. He expects to have 40 employees in the restaurant.

• Extended the Andalusia Ballet Association’s lease on the Church Street School building. The Ballet currently is renovating the third floor of the facility.

• Approved an agreement with Emerald Coast Utilities Authority for processing the City of Andalusia’s recycling materials.