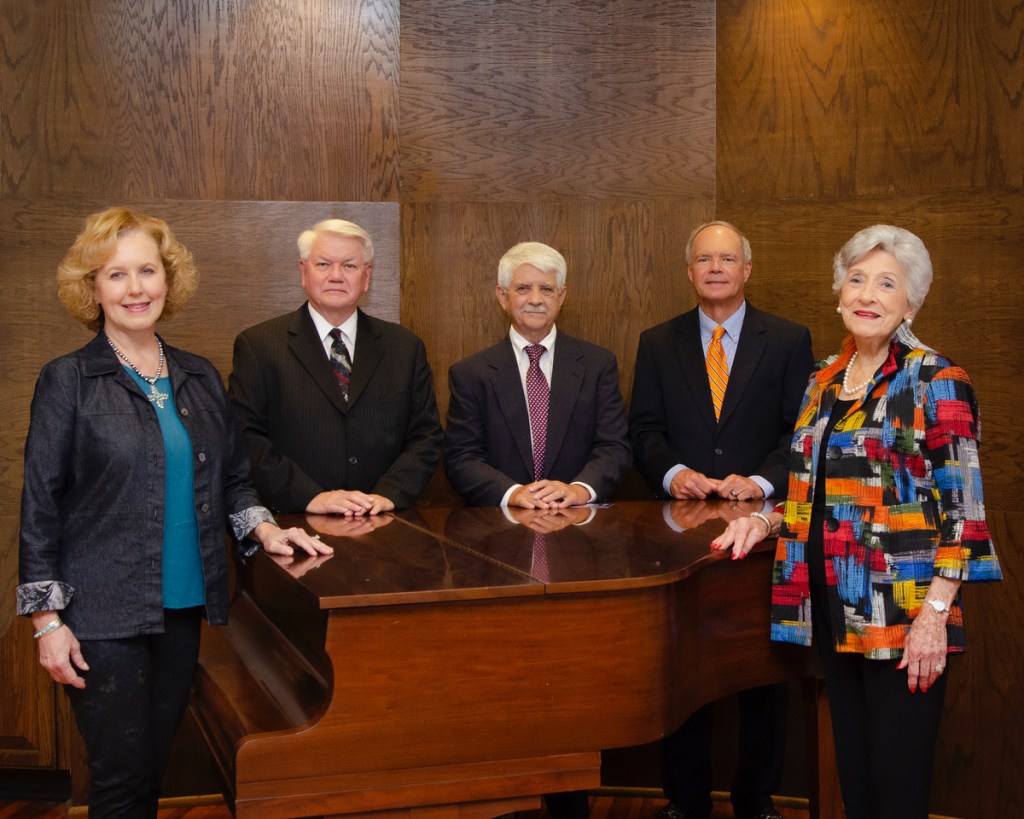 The Andalusia Ballet received $125,000 from the Solon and Martha Dixon Foundation toward the renovation of the third floor of the Church Street Cultural Arts Centre, which puts the project at its construction goal.

The Centre is the home of the Andalusia Ballet and is located in the former Church Street Elementary School.

The school was built in 1923, but closed in December 1999 when the Andalusia City School Board opened Andalusia Elementary School.

The project has a price tag of $700,000 and will develop the top floor of the former Church Street Elementary School to include a large studio and three smaller classrooms that can be used for arts-related classes, as well as restrooms and dressing rooms. Already, the facility is home to piano lessons, yoga, Pilates and Barre Energy classes, in addition to ballet and modern dance.

The current renovation project began at the beginning of October and will add 9,000-square feet of usable space to the local facility.

It will include space for another large studio, restrooms, a fitness center along with four multi-purpose rooms suitable for a variety of dance, exercise, music and art classes as well as exhibit and meeting space that will serve the community.

Earlier this year, the Association was awarded a $65,000 grant from the Alabama State Council on the Arts; a pledge of $200,000 from the John and Grace Estep Foundation; and $100,000 from the Daniel Foundation, as well as a $50,000 gift from Meryane and Mark Murphy in memory of Mrs. Murphy’s mother, Margaret H. Martin.

The ballet still needs funding for dance floors and accessories needed once construction is complete.

The Ballet Association moved into the building in the fall of 2011, after entering an agreement with the City of Andalusia in which the association contributed $500,000 to the renovation of the former Church Street Elementary School, and agreed to become the managing tenant.

The initial work included three studios, offices, dressing rooms and a board room on the middle (ground) floor, and basic work on the basement floor. The Ballet Association has since built out a kitchen and small event space, as well as costume storage, in the basement floor.

Courtney Patterson, president of the Andalusia Ballet Association Board of Directors, said the ballet is grateful to be the recipient of this grant from the Dixon Foundation.

“It is an honor for the ballet to name the Centre library in memory of Martha Dixon,” Patterson said. “We are delighted that children and adults will be able to meet and learn in the newly named Solon and Martha Dixon Library.

“Martha was a long-time board member and loved to be part of the behind-the-scenes workings of the ballet,” she said. “She was happiest sewing hooks and eyes on costumes in preparation for performances.”

Doris Tyler, a representative of the Solon and Martha Dixon Foundation, said, “Our foundation felt that granting the funds to help complete the renovations at the Church Street Cultural Arts Centre was the perfect way to honor the memory of Martha Dixon.”