Despite rumors, no robbery at Taco Bell 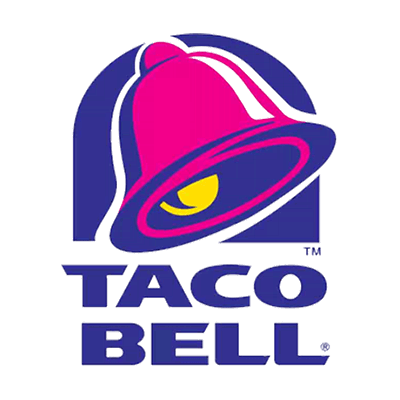 Despite rumors, Taco Bell in Andalusia did not have a gun-threatening situation Wednesday afternoon.

Andalusia Police Department was called to the Andalusia Taco Bell yesterday afternoon after they received a call about a juvenile walking into the woods with a bow.

Throughout the afternoon, rumors swirled about a possible robbery, but police say that was not the case.

APD responded to the situation, located the juvenile and no charges were reported.