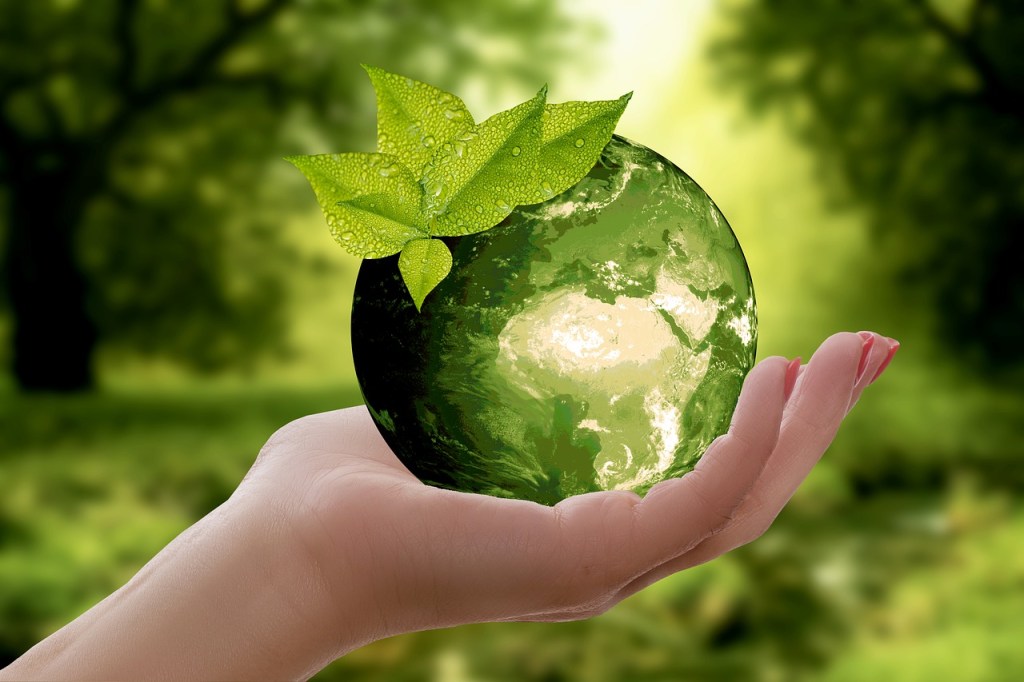 When it comes to recycling the right way, most people may not understand the specific logistics behind the process. There is no better time to start recycling responsibly than on Keep America Beautiful’s America Recycles Day on Friday, Nov. 15.

There is a recycling crisis in the United States, says Tim Sullivan, manager of the University of Alabama at Birmingham Facilities Support Services, which oversees UAB Recycling.

China’s recycling businesses stopped purchasing millions of tons of America’s plastic waste in early 2018, and the United States does not have the systems to collect and capacity to recycle such large amounts of plastic trash. Consequently, much of it is disposed of in landfills and incinerators, which creates pollution and wastes resources.

Birmingham has only one plant for processing recyclable materials, Avondale’s Birmingham Recycle and Recovery, and UAB Recycling is a collection point for that plant. Because both the campus recycling bins and the drop-off center collect a large volume of recyclables, Sullivan says, it is important to recycle only those items BRR accepts.

“When nonrecyclable items are thrown into UAB’s recycling bins, it dirties up what we refer to as ‘the stream,’” Sullivan explained. “It keeps waste from being sorted and recycled properly, which can lead to perfectly recyclable materials’ inadvertently being sent to landfills or to be burnt. That means more wasted plastic on land and in our oceans.”

What does UAB recycle?

Take these items to the UAB Recycling Center only:

Together, UAB Recycling and UAB Sustainability are working to keep plastic trash from polluting the state and region; UAB Sustainability’s Strategic Plan aims to reduce disposal of waste in local landfills and develop the university grounds for ecological stewardship. Continuing to invest in recycling also boosts the state’s economy; a 2016 study revealed that recycling in Alabama accounts for more than 32,000 jobs.

The first and most important step in supporting the recycling industry in both Birmingham and Alabama, Sullivan says, is making sure the correct items are being recycled responsibly. There is much opportunity for improvement, he says; the same report revealed that Alabama recycles only approximately 16 percent of potentially recyclable materials, compared to the national average of 34 percent.