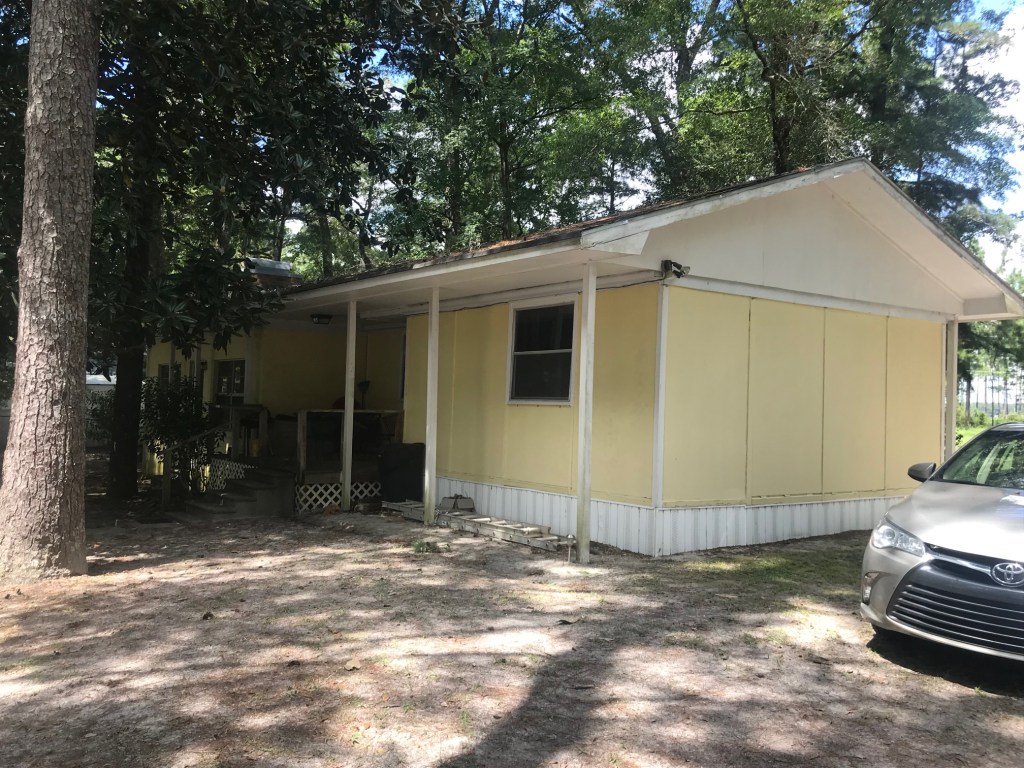 You could have a large piece of World War II history for free.

Phillip and Robin Rawls own a cottage at Point A Lake that was originally built at Fort Rucker for family housing during World War II. They are planning to replace it with a larger home and are offering the cottage free to anyone willing to move it.

Phillip Rawls said the two-bedroom, one-bath cottage was among the 1,500 buildings constructed at what was then Camp Rucker at a cost of $24.6 million during World War II. The cottage, measuring 17 feet, six inches wide by 29 feet long, served as family housing during the war.

Camp Rucker closed in 1946 following the end of World War II. It reopened for the Korean War and closed again at the end of the war. It reopened in 1955 to house the Army Aviation Center, and the government changed the name to Fort Rucker.

Rawls said the Army began to sell the World War II housing in the late 1950s, and several families from Covington County bought the houses to use as cabins at Gantt Lake and Point A Lake. Rawls’ parents, Gantt and Hettie Rawls, were among them. The cottages arrived at the lakes on flat-bed trucks.

“At one time, nine of the World War II cottages were on Bush Isle Road on Point A Lake. They were an inexpensive way for families to have a vacation home on the lake. Most of them are now gone either because of neglect or because they have been replaced by larger homes,” Rawls said.

The Rawls’ cottage still has its original cabinets, shower, and kitchen and bathroom sinks.

Robin Rawls said the couple would prefer to give the cottage to someone interested in preserving it. “It would make a good hunting place or place to pursue hobbies,” she said.