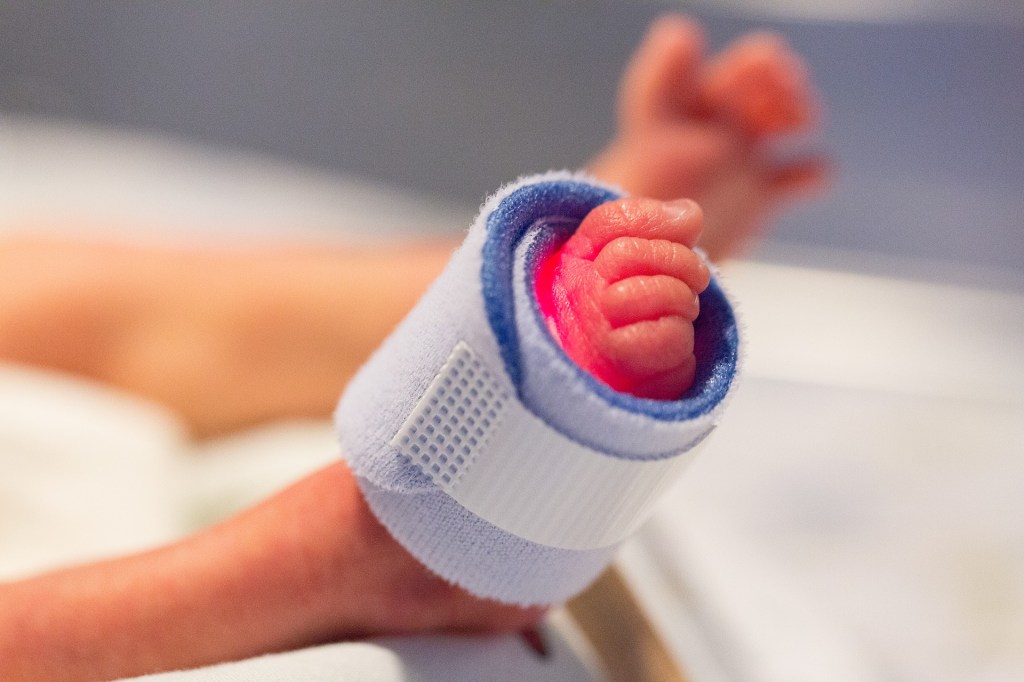 For more than a decade, the percentage of Alabama babies born prematurely has held steady – hovering between 11.7-12.9 percent.

For 2018, according to the March of Dimes, that number was 12.5 percent, giving the state a prematurity grade of an F. There were 7,204 preterm births.

When looking in terms of ethnicity and race, those identifying as Hispanic had the least amount of preterm live births for 2015-2017, at 9.5 percent.