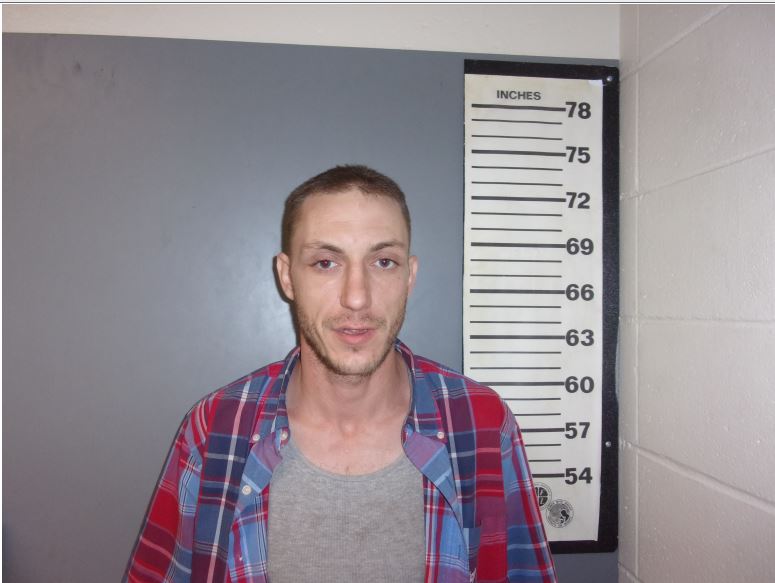 An Opp man pleaded guilty this week to two counts of possession of controlled substance.

According to the Covington County District Attorney’s office, Brandon Shane Owens, 34, was sentenced to six year in prison for each conviction by Circuit Judge Lex Short.

The first incident came when Owens was with another individual who was also arrested on separate charges and told law enforcement officers that Owens was in possession of Suboxone, a controlled substance and hypodermic needles.

The second incident came when law enforcement officers were seeking to speak with Owens regarding a theft from another county and found him hiding behind a hay bale.

The officers recovered a plastic bag of methamphetamine from Owens.

“Thank you to our local and neighboring law enforcement officers for their work against narcotics,” District Attorney Walt Merrell said.

Sign-ups for half marathon, 5K under way