An Andalusia native has been elected president of the Tennessee Baptist Association.

Hendersonville, Tenn., pastor Bruce Chesser was elected without opposition on Nov. 19 during the afternoon session of the 145th annual meeting of the convention.

A former pastor in Arkansas, Alabama and Texas, Chesser has served as pastor of First Baptist, Hendersonville for the past 10 years.

Chesser earned a bachelor’s degree in psychology from the University of Mobile and a master’s and doctorate in ministry from Southwestern Baptist Theological Seminary.

According to the First Baptist Church Hendersonville’s website, he met his wife Joy in college and the pair married in 1978. They have two sons, Justin and Travis. 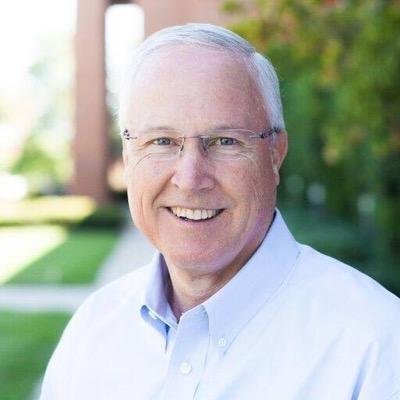