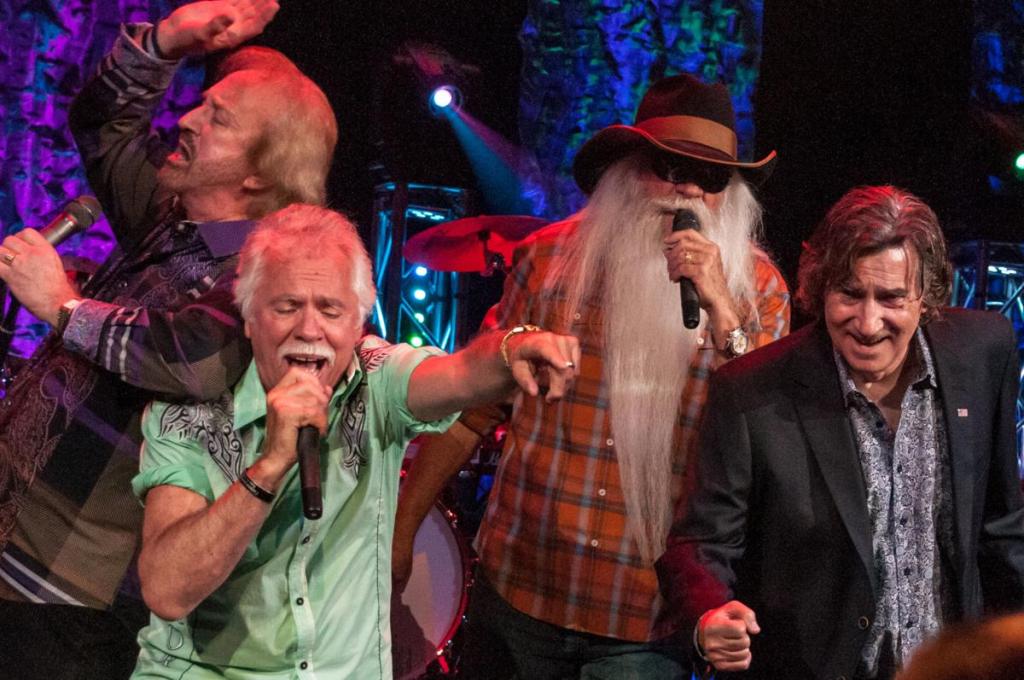 The legendary Oak Ridge Boys are scheduled to headline the Opp Rattlesnake Rodeo in March 2020.

The band has been around since the mid 1940s, releasing 31 studio albums, one live album, 63 singles and a staggering 17 number one singles.

They have many hits, but some that are more popular are “Elvira,” “Bobby Sue,” Yall Come Back Saloon” and “Just a Little Talk With Jesus.”

Robert Boothe with WOPP said they wanted to bring somebody to the Rattlesnake Rodeo that was legendary like Charlie Daniels.

“Our agent knew they were already booked on either Friday or Saturday within the 600 mile area that we try and book,” Boothe said. “So, with Sunday being a reduced rate, we were able to book them at a reasonable price.”

Since the Oak Ridge Boys are so well known, Boothe said this show will truly be a family oriented event.

The Oak Ridge Boys started out as a gospel singing group and Boothe said they might sing some of their gospel songs since they are performing on Sunday.

“They do like doing that when they get a chance,” Boothe said. “Whether they mix it in or close out with their gospel, I don’t know. It should be an hour and 45 minutes of music and we promise to have them on stage on time and you’ll have time to get back to church.”

Boothe said by bringing the band, they might have a possibility of bringing in more people than when they brought Charlie Daniels to perform.

“Weather permitting, I have had so many good reviews that it should be a good showing of people,” Boothe said. “We don’t know who will open for them yet, but we will have it figured out by then.”

So far, the Rodeo has announced Confederate Railroad as the opener for Saturday’s headliner Jordan Davis.