REMEMBER WHEN: BICENTENNIAL BELLS ACROSS ALABAMA 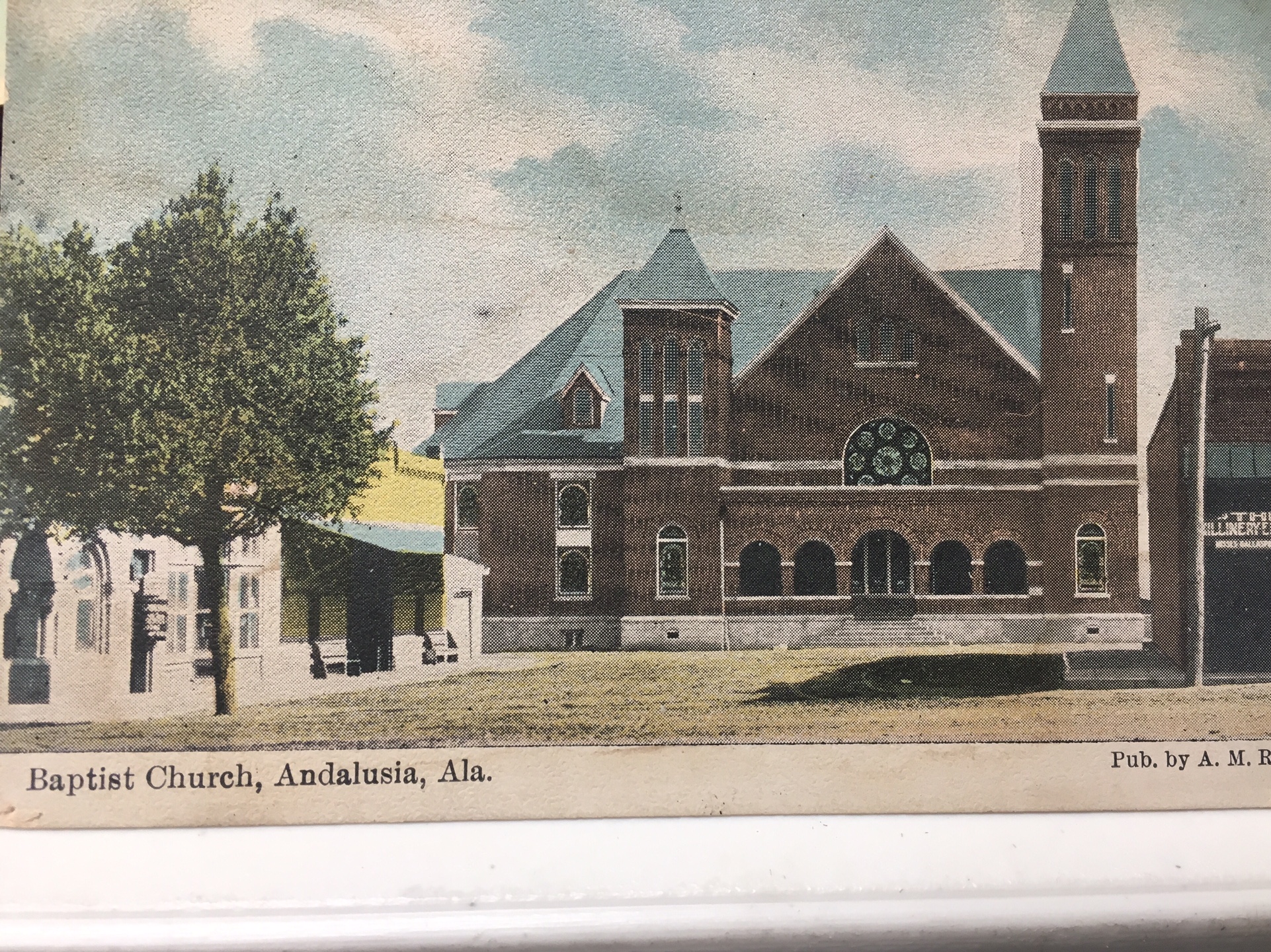 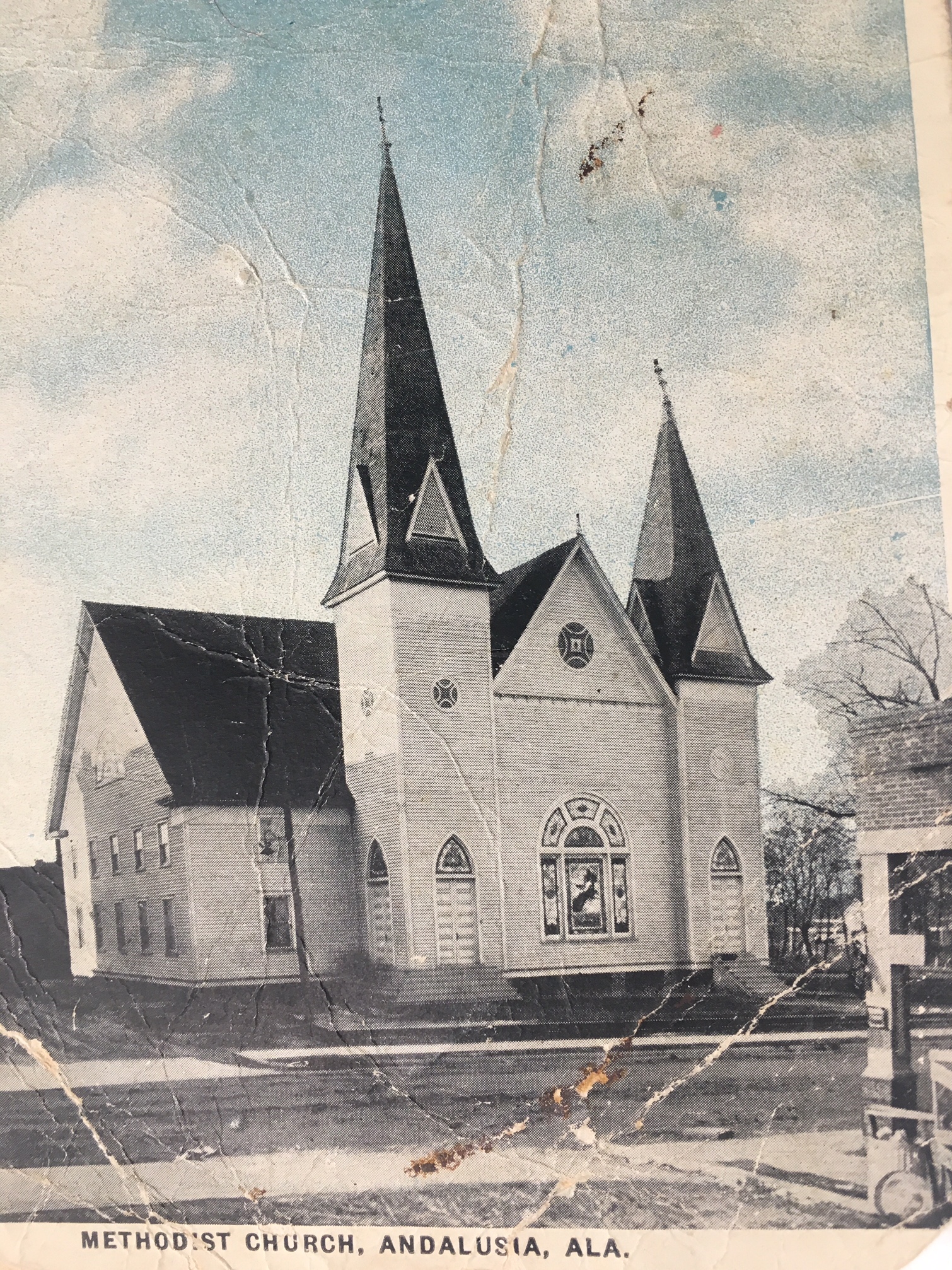 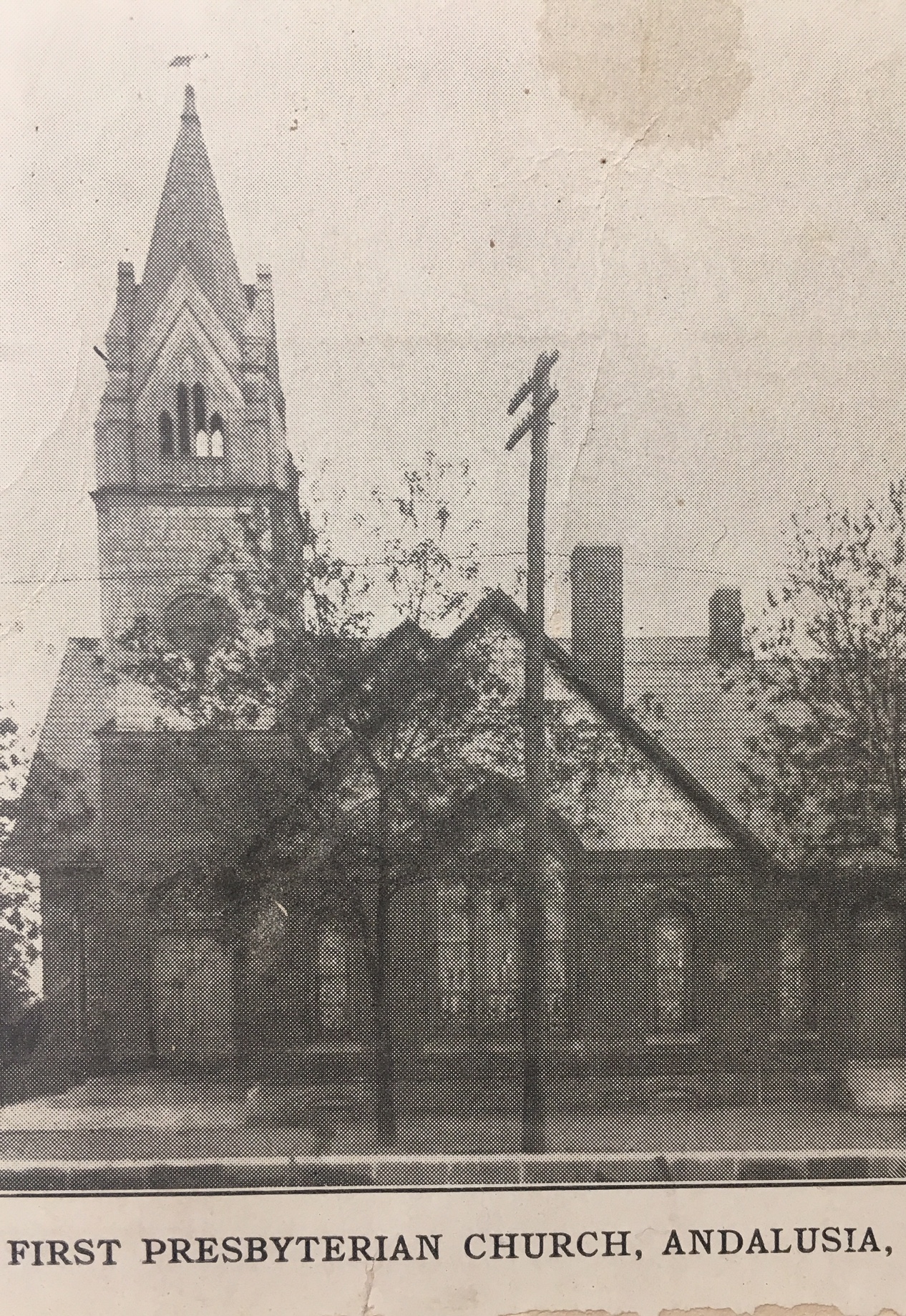 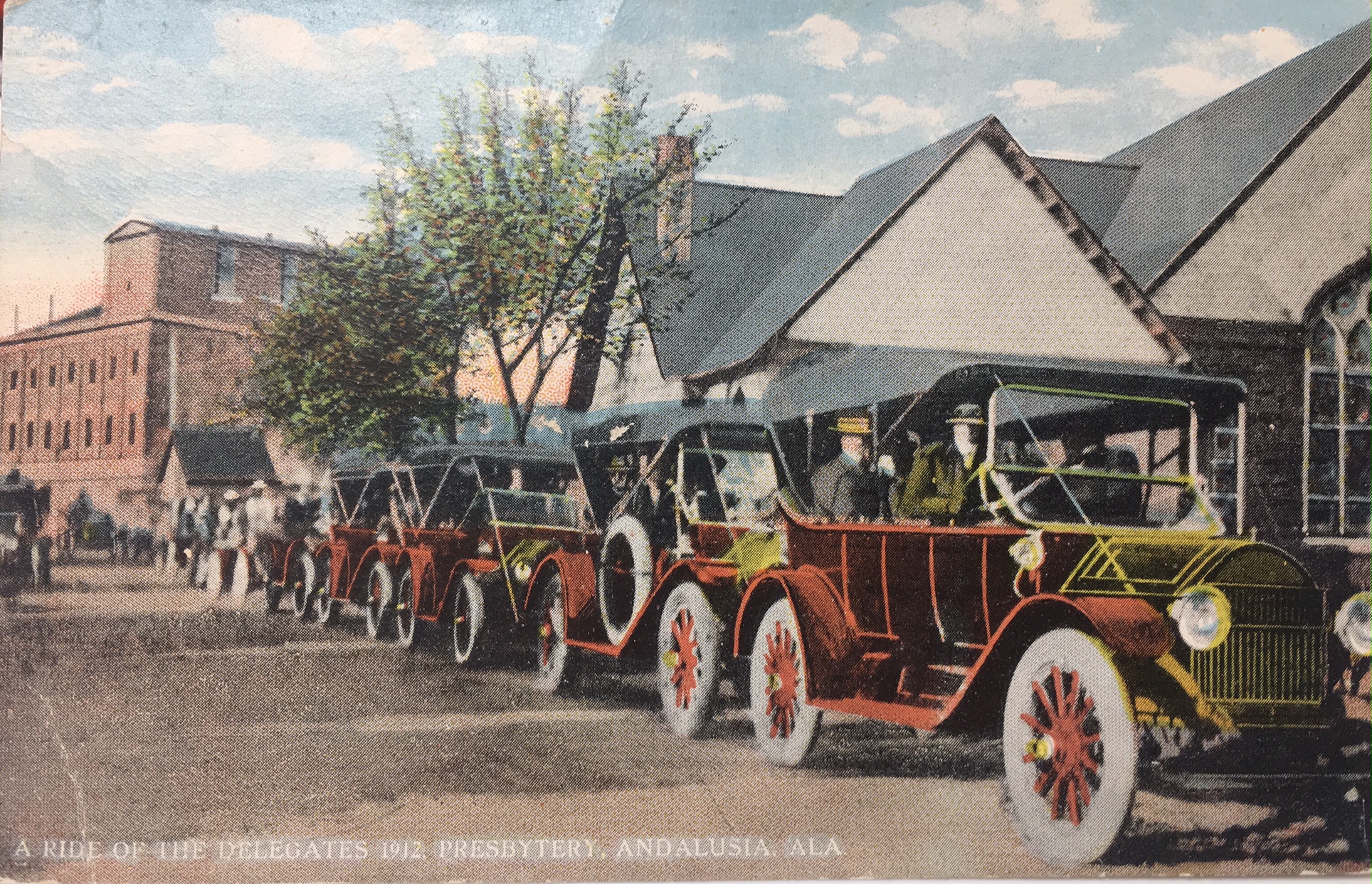 A church bell in the Christian tradition is a bell which is rung in a church for a variety of ceremonial purposes. Traditionally, they are used to call worshippers to the church. They are also rung on special occasions such as a wedding or a funeral service.

The primary purpose of ringing church bells in modern times is to signify the time for worshippers to gather for a church service. The tradition dates back to 400 AD when Paulinus of Nola (Italy) first introduced bells in association with a church. By the early Middle Ages, church bells had become common in northern Europe reflecting the influence of Irish missionaries.

Andalusia’s early churches are no exception. The buildings pictured in these old vintage postcards all featured architecturally-designed (no doubt) bell towers – the Baptist church behind the courthouse on Crescent Street, the Methodist church on Church Street, and the Presbyterian church on South Three Notch Street.

Even the Covington County Courthouse which stood in the middle of the public square until it was razed around 1917-18 had a clock and bell tower that was prominent. That bell now rests in a monument on the present courthouse lawn thanks to the Speller Moates family who donated the old bell during America’s Bicentennial year of 1976.

The picture labeled, “A Ride of the Delegates 1912 Presbytery, Andalusia, Ala.,” proves that the bell tower of the First Presbyterian Church built during the five years of church construction from 1906 through 1911 had not even been completed in 1912. The bell tower that was eventually completed was actually replaced several times due to storm damage and not sure what else. Three pictures of the church exist that show entirely different bell towers.

In talking with some Presbyterians at the recent historical marker unveiling, no member living seems to know what happened to the bell. There apparently is no bell currently in the steeple and bell tower. Someone did remember something being said once about a rope which once existed that was used to pull the bell. “The Mystery of the Bell” – sounds like a Nancy Drew or a Victoria Holt mystery book. Can this mystery be solved?

The bell from the old Baptist church, the church that was torn down by the wrecking ball in the late 1950s, was installed at the new church on East Three Notch Street. (The stained glass windows were not saved but the bell was!) According to the late Speller Moates who helped with the move, the bell has never been able to “ding” and “dong” quite alike! It is hardly noticeable to most folks.

Here we are in the last month of the Alabama 200 Bicentennial celebration. The Old Three Notch Chapter of the D. A. R.  (Daughters of the American Revolution) has brought it to the city and county’s attention that the 70 chapters of the Alabama Society D. A. R. are inviting and encouraging everyone in Alabama to join together in ringing bells to celebrate  statehood day in Alabama. It is hoped that bells across the state will ring at least one time and as many as 22 times in honor of Alabama becoming the 22nd state on December 14, 1819.

The time proposed to ring the bells is Saturday, December 14, 2019 at noon. The Old Three Notch D. A. R. chapter will be handing out bells at the commemorative reception to be held at the Andalusia City Hall (10:00 a. m. – 12:00 noon) so Andalusia and Covington County citizens, spread the word. “Bicentennial Bells across Alabama” will be heard from our “Southern shore” to the “Northern vale.” May we all participate and thank God that we live in the land of the free and the home of the brave – America and the great state of Alabama!