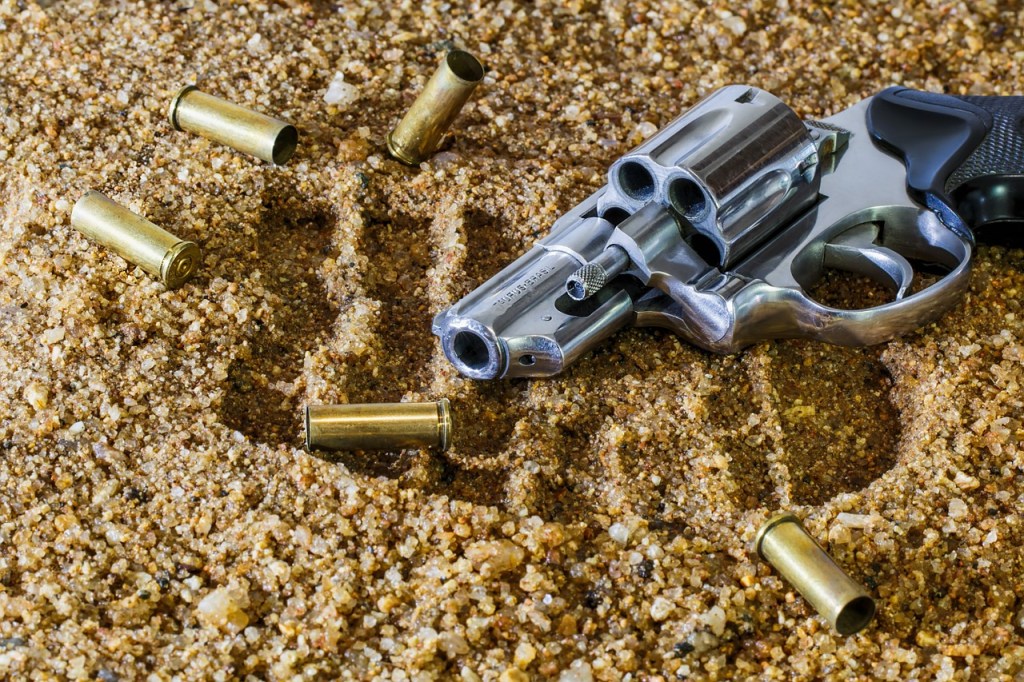 A new report by Everytown Research, which looks at gun violence across the United States, found that Alabama, at 961 gun deaths per year or 19.7 deaths per 100,000 people, has the third highest rate of gun deaths in the nation.

Chief Assistant District Attorney Grace Jeter said that there have been five gun-related deaths this year, and that not all of those were homicides.

In August, 30-year-old Daimeion Rashawn Logan was arrested after the man he allegedly shot died in the hospital.

The study also notes that only 0.8 percent of annual gun deaths in the state, roughly eight per year, are the result of law enforcement shootings, though those numbers are believed to be underreported by the Centers for Disease Control and Prevention (CDC) – according to the Fatal Force database produced by The Washington Post, which is widely relied upon by researchers and the media, the number is closer to 20 deaths per year at the hands of Alabama law enforcement.

Between 2008 and 2017, gun deaths in Alabama increased by 32 percent, while the national average increased by only 17 percent, and Alabama’s current numbers on firearm suicides indicate that the state’s rate is 44 percent higher than the national rate.

The report breaks down instances of gun violence among a variety of demographics.

The report states that 60 Alabama children die each year as a result of firearms and 60 percent of that is the result of gun homicides, compared to the national average of 58 percent, making firearm homicides the second leading cause of death among children and teens in Alabama, just behind motor vehicle accidents.

Black children and teens are three times more likely to die by guns than their white peers.

White people make up 63.3 percent of the gun deaths in Alabama, and black people account for 34.9 percent.