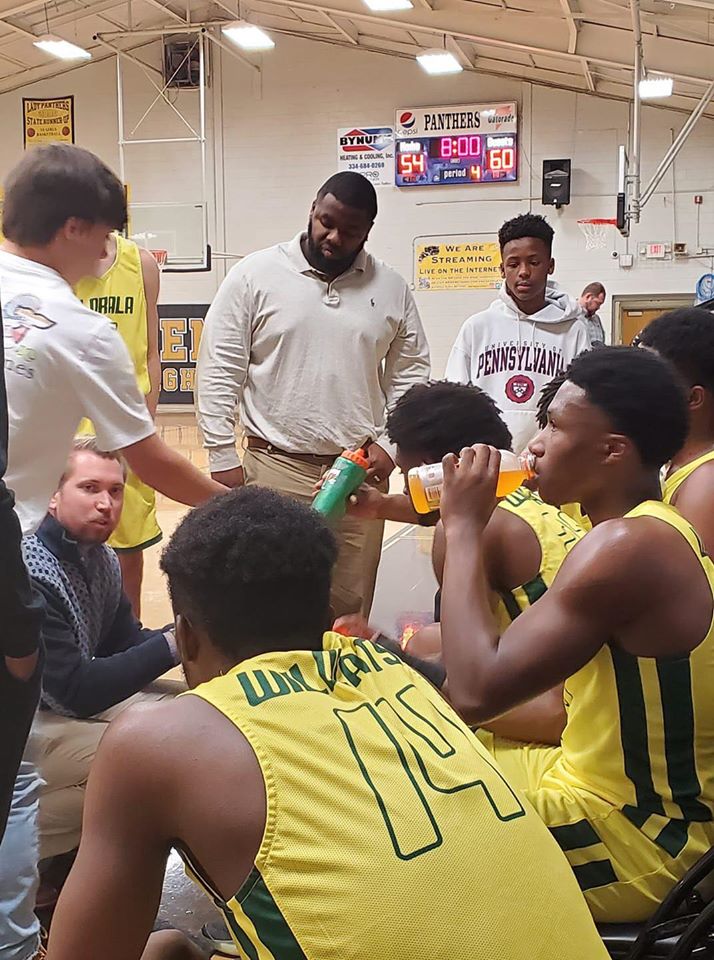 The Florala High School Wildcats won two games and lost one in the Geneva Thanksgiving Tournament with wins over 5A Rehobeth High School  and 3A Geneva High School. Their loss came from Geneva County High School last Friday.

At the end of the first quarter, the Wildcats took the lead 14-11.

At the end of the third quarter, the Wildcats were down by three again 47-44.

Rashaad Coleman led the scoring effort for the Wildcats with 32 points.

Rashaad Coleman led the scoring effort for the Wildcats with 31 points and 10 rebounds.

Mekhi James came in second with 23 points and five assists and Anthone Stone came in third with 19 points.

Rashaad Coleman led the scoring effort with 24 points and 11 rebounds.

Anthone Stone came in second with 20 points, 10 rebounds and six assists and Mekhi James came in third with 11 points.

With the wins, Florala improves to 4-1 for the season.

FHS’ next game is December 3, at home against Straughn High School.

THIRD ROUND SHUTOUT: BULLDOGS ADVANCE TO FOURTH ROUND