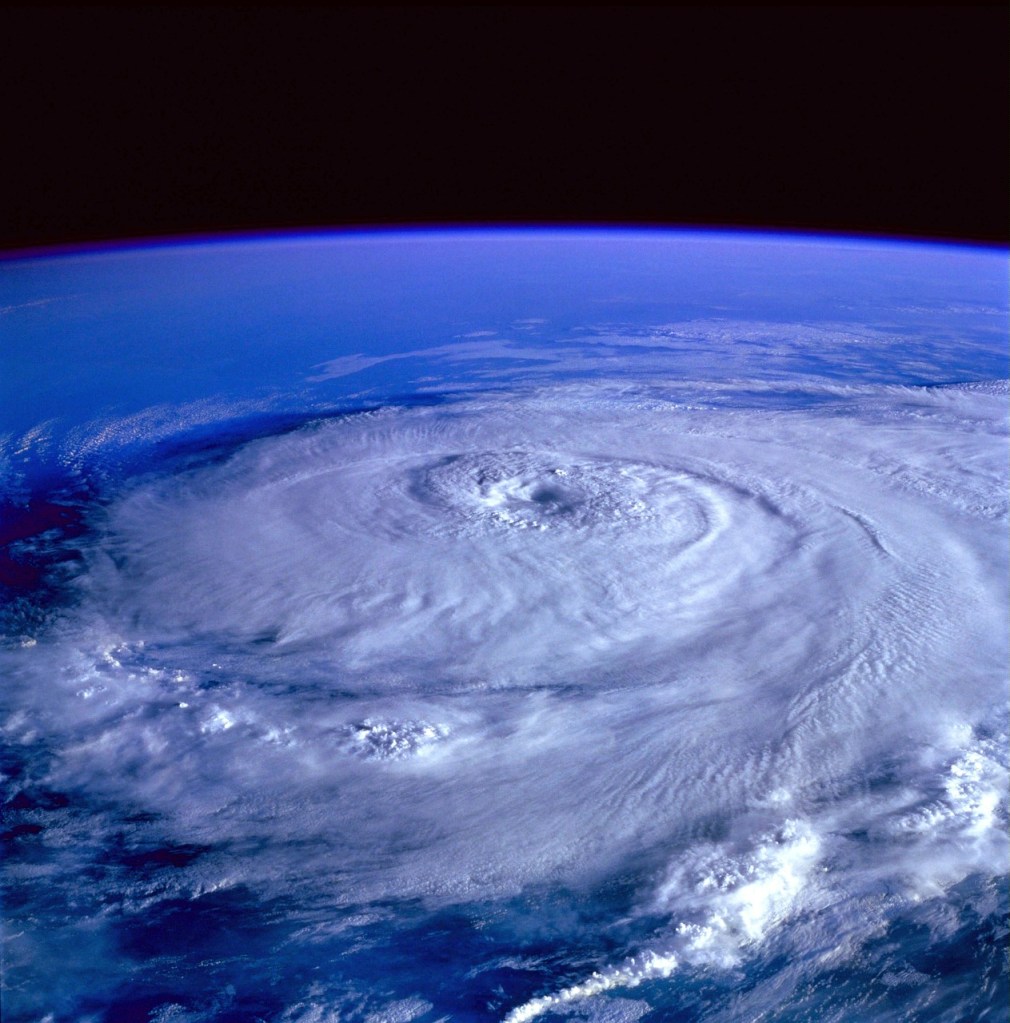 According to operational meteorologist Rocco Calaci, the news that people get their weather from may be completely wrong.

Calaci has more than 50 years as an operational meteorologist, including 20 years in the Air Force.  In his career, Calaci has provided site-specific weather support to the Department of Defense on a global scale, the White House for several years, plus the NASA Space Shuttle program.  His clients include Federal, state and local governments, oil companies, farms, airports, transportation agencies and over 12,000 people receive his Daily Weather Newsletter.  He is recognized by the Federal courts as a hurricane expert and provides after-the-fact evaluations of major weather events.

Earlier this week, Calaci spoke to the Andalusia Rotary Club about how the accuracy of weather forecasts has declined in the past 10 years and the reason for the downward trend.

The reason Calaci became a meteorologist goes back to when he was a kid sitting in front of a black and white T.V.
“Every night I would find my dad yelling at the guy on television,” Calaci said. “Saying that he was always wrong. Yet every night, my dad would tune in to the same guy. I thought, ‘Wow, what a great job. You can be wrong, people expect you to be wrong and they pay you for it.’ When I started to get into weather, I realized that you can be right and you can be right, pretty easily.”

Calaci said even though the meteorologists at the National Weather Service are great meteorologist, the information the citizens receive are garbled and often incorrect.

“Most communities and businesses base their actions on the categories of a hurricane,” Calaci said. “But with, let’s say, category 2 hurricane, you have A, B, C and D, but with a category 3, you have to do a one, two, three and four. The problem is that a category two is a storm with 110 mile per hour winds and a category three is a storm with 111 mile per hour winds. There is only a one-mile per hour difference, but yet you completely change protocols based on a one mile an hour difference. What people need to know is the damage potential.”

Why do we still use the categories? Calaci said it is due to policy changes from textbooks.

Calaci said most of the meteorologist take all of the data and push it into a model to fit their criteria.

“They take all of the data, put it in a blender and spit it out into a computer,” Calaci said. “The model is then using blended data, not real data. Again, it is how you use the wind. What drives all of this? Politics. They can’t agree on which wind measurement to use. Until we use a standardized unit, we are going to continue to have a variety of weather forecasts.”

How do we fix it? Calaci said it all comes down to money.

“Money, money and more money,” Calaci said. “That’s not going to happen. We are trying to find workarounds. Every time the national government cuts the overall budget, the National Weather Service is one of the first things to lose funding. It doesn’t matter who’s in the White House, it has been going on since the 40’s. When we got NEXRAD in the 1990s, we thought that it was going to be great, and I mean, it was a great radar, but then they turned around and cut 500 people. Every time we get new equipment, we lose money.”

Couple to wed at Candyland