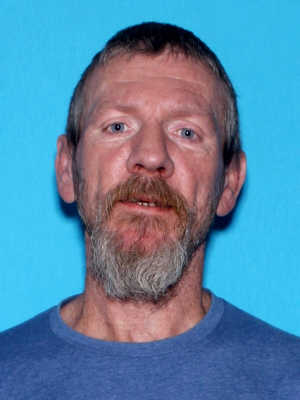 On Tuesday morning, an Andalusia man was arrested on outstanding warrants for failure to appear in court after drawing attention to himself at the Andalusia Christmas Parade.

Several citizens took to Facebook about Darrell Sean Campbell, “I would think he wouldn’t be allowed at parades or Candyland, really anywhere with children given his charges. I’m a bit disgusted that he’s so cavalier about being around children.” Another concerned comment mentioned that she “saw him at Candyland on Saturday (the week before the parade).”

District Attorney Walt Merrell said he and his office immediately began looking into Campbell’s actions after receiving notice from numerous concerned citizens. “Campbell was sentenced to the maximum term of 10 years in prison when he was convicted in 2010 for Sex Abuse in the First Degree, for crimes he perpetrated against a 15-year-old girl. To have any sex offender at the Christmas parade partaking in children’s activities, much less one that molested a 15-year-old girl offends any decent person’s sensibilities. We immediately set out to determine if he broke the Sex Offender Registration and Notification Act laws, and that is when we discovered these old warrants. So I sent my guys out this morning and arrested him on them.”

Merrell said that the SORNA laws do restrict where sex offenders can live and work, and those laws require registration requirements, “but they don’t specifically prohibit sex offenders from being at a location where children are present. It all depends on their ‘intent’ at the time.”

Merrell expressed his appreciation for Investigators John Williamson and Shawn Bentley, who both work at the DA’s Office. “Those guys got out early this morning and didn’t let up until they tracked him down. But, it was a team effort. Chief Chris Byrd at Gantt provided valuable assistance and so did the Covington County Sheriff’s Office. I appreciate them all.”