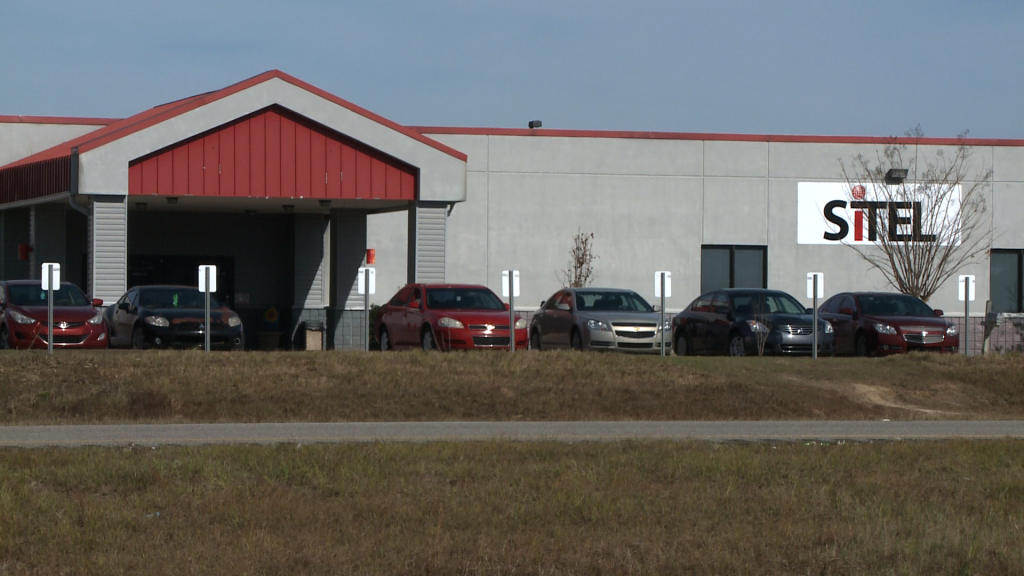 The City of Andalusia has acquired ownership of the old Sitel building in hopes to bring more jobs back to the city.

Since that time, several people have been interested in acquiring the building including the South Alabama Regional Airport.

The City of Andalusia is currently trying its best to market the facility for numerous clients, according to Covington County Economic Development Commission president Rick Clifton.

“We are working on marketing the facility and an agreement where we would split expenses,” Clifton said. “We had two prospects that we were aware of when we acquired the building. So, we are pursuing those. I went ahead and put the information out on our website. I also sent the information out in an email blast to all of our regional people that might hear of a need for it. We actually had one of my counterparts in Houston County refer a client to us, because they didn’t have a call center.”

Clifton said the building is very important and could be used to bring hundreds of jobs back to Covington County.

“I think it is important to our whole area,” Clifton said. “People didn’t realize that when we closed, we had more than 300 people working there and 10 percent of those people drove from Conecuh County. So, it wasn’t just a local impact, but a regional impact.”

Now, Clifton said they are in a good position to bring those jobs back to the community.

“Hopefully we can get some people in to look at the facility because it is a really nice facility,” Clifton said. “We have all of the connections ready to go. All they have to do is bring their equipment and hook it up. We have almost 500 desks ready and I am very excited about this opportunity.”