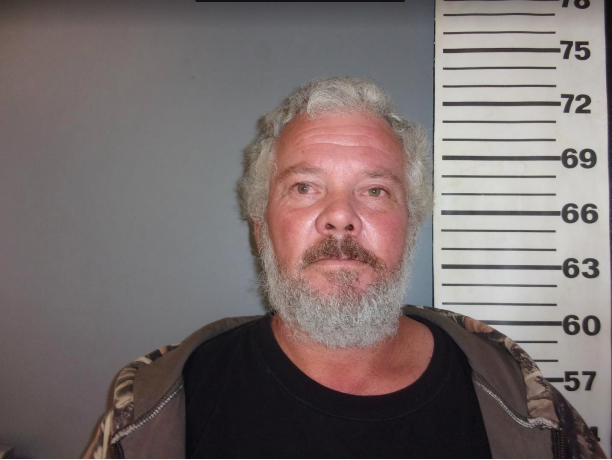 After a complaint was received by the Department of Human Resources and the Covington County Sheriff’s Department, an Andalusia man was arrested Wednesday for allegedly raping a minor less than 12 years old.

Investigators with the Covington County Sheriff’s Department in conjunction with DHR received a complaint in early August.

Covington County Sheriff Blake Turman said after an extensive investigation and thorough review from the District Attorneys office, Tommy Kendrick age 53 of Andalusia was arrested for rape in the first degree.

Kendrick was placed in the Covington County Jail with a $30,000 bond.

“The investigators in this case along with DHR and the District attorney’s office worked well together and have ensured a strong case,” Turman said. “They have left no stone unturned. These agencies working together is what it takes to keep our community safe. Thank you for the hard work and a job well done.”

First-degree rape includes sexual intercourse (penetration, however slight) with a minor younger than 12 years old when the defendant is at least 16 years old.