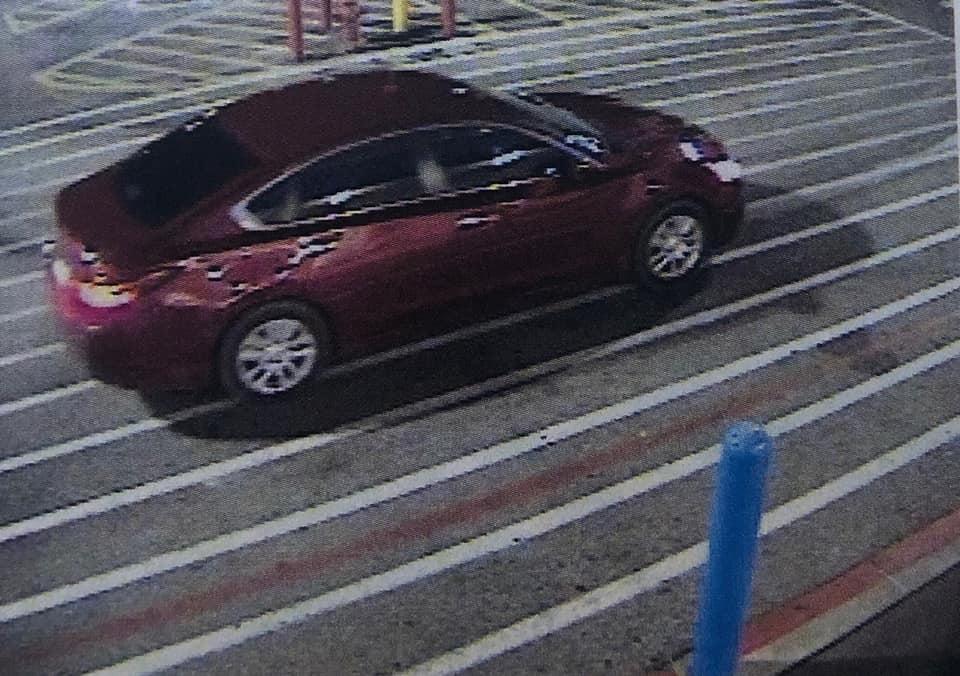 The Andalusia Police Department is asking for information on an assault that took place early Thursday morning at the Andalusia Wal-Mart.

APD received report of an assault that took place at our local Wal-Mart Super Center. At approximately 5:30 AM, a local woman was approached in the parking lot by a subject driving a red car.

After a brief conversation, the suspect forced his way into the victim’s vehicle and began physically attacking her.

The victim described the suspect as a black male with a grey beard wearing dark clothing and a black cap. The offense is currently under investigation and further information will be provided as available.

Andalusia Police Department is asking for any information regarding this offense be reported to the Criminal Investigations Division. Please call (334) 222-1155.