Local school board members from southeastern Alabama were among the honorees recognized at the Alabama Association of School Boards’ annual awards luncheon held Dec. 6 at the Hyatt-Regency Birmingham – The Wynfrey Hotel. The luncheon was held as part of AASB’s Annual Convention, which drew more than 500 school board members from across the state to Birmingham, Ala., Dec. 5-7.

Former Eufaula City Schools board member, Louise Conner, was honored as a recipient of the 2019 All-State School Board Member Award, AASB’s highest recognition for past or present school board members who have demonstrated exemplary leadership.

“AASB commends Conner for her exemplary boardmanship and for demonstrating the highest ideals of school board service,” said AASB President Gwen Harris-Brooks of the Lanett City Board of Education. “She and our other southeastern Alabama honorees have proven they understand the importance of honing their educational leadership skills, and this recognition is well deserved.”

Conner’s fellow board members described her as a compassionate, outspoken leader known for her honesty and sense of humor.

“She’s one that makes decisions based on what’s best for the student population,” said Eufaula school board vice president, Otis Hill. “She wants to make sure that the students are getting what they need so they can be successful.”

Alabama State Rep. Berry Forte said Conner is an advocate “for the whole community, not just the school system.”

Conner served two decades on the Eufaula City School Board of Education, from 1999-2019. As an active participant in the AASB Academy, she earned more than 345 training hours to reach the Master level.

Below are the local District 3 board members and the levels they have achieved:

Level I & II (Reached both levels in the same year)

Level II & III (Reached both levels in the same year)

Master (Requires Level 4 plus 15 hours, including one additional core course)

Master Honor Roll (Requires completion of all four levels plus five consecutive years of earning Master recognition at any point during the member’s tenure on the board, as well as participation in one advocacy day and completion of AASB’s poverty simulation training)

About the AASB School Board Member Academy

Founded in 1986, AASB’s School Board Member Academy includes four achievement levels based on the number of credit hours board members earn through conferences, workshops and other training events. There are eight core courses: roles and responsibilities, policy and planning, financial accountability, the optimal learning environment, academic achievement, staff development, effective boards and relationships and community engagement. Board members who complete the core courses and the Academy’s four levels can continue their training to earn the Master School Board Member distinction and ultimately attain Master Honor Roll recognition with participation in an AASB advocacy day and an AASB-led poverty simulation.

AASB’s Academy year runs from July 1 to June 30. The Academy helps board members comply with the School Board Governance Improvement Act of 2012, which requires orientation of new board members and at least six hours of annual training. Two of those six hours must be earned from training completed as a whole school board (with at least the majority of the school board in attendance).

In the 2019 training year, Alabama’s individual school board members earned just shy of 15,201 combined training hours and more than 99 percent met or exceeded the state individual training requirement of six hours. Training hours must be earned annually and do not carry over from year to year. 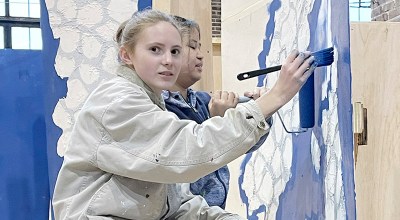 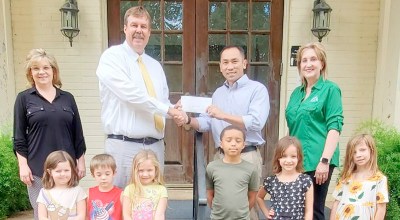 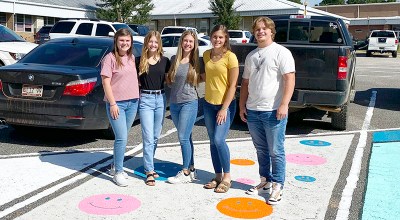 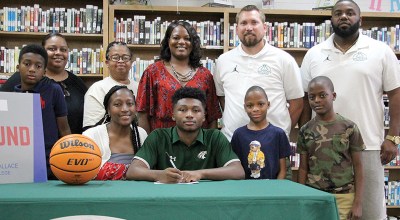 AARP Alabama Applauds the House for Passing the Elijah…