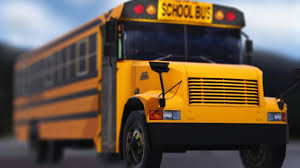 Andalusia City Schools OK’d a bid for a new handicap-accessible bus this week.

Transportation Director Kim Thompson said the current bus utilized for this purpose has a rotting floor.

Thompson said the bus inspectors said they would not pass the particular bus again.

The bus costs just over $92,000 and Southland Transportation was the low bid.

Additionally, Thompson said there are two more buses headed to Andalusia, which are regular 72-passenger buses.

The school system has one more bus to purchase and it will be at full fleet renewal.

“Our mechanics are great,” Thompson said. “They really keep the buses up well.”

• Approved a leave of absence for Maklyn Floyd;

• Approved a resignation for Shena Patterson;