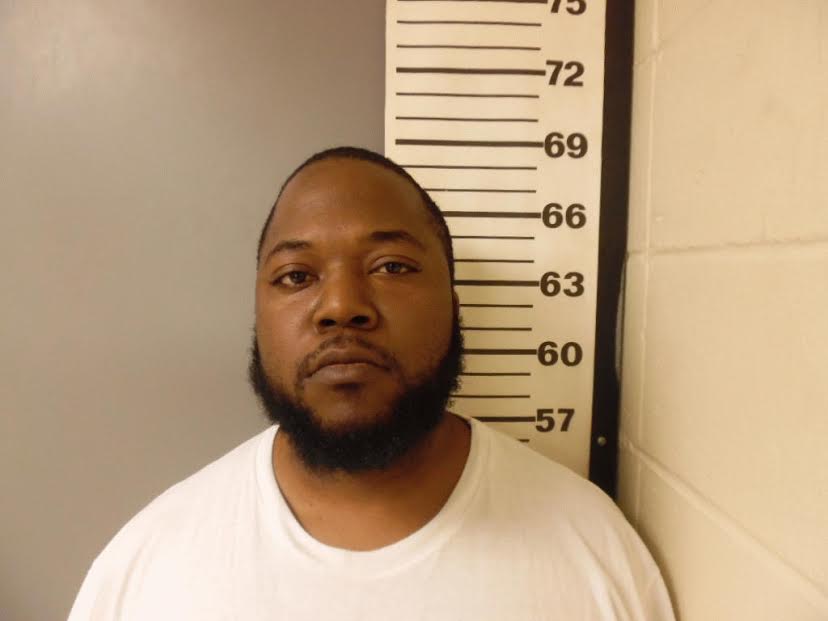 Shon Darrell “Paper Sack” Coleman, 33, of Opp, was sentenced Tuesday morning by Circuit Judge Lex Short to life in prison following his October trial and conviction by a Covington County jury for Intimidating a Witness.

The evidence at trial showed that Coleman was pulled over by an officer from the Opp Police Department on July 23, 2017, for having a switched tag on his vehicle.  At that time, Coleman threatened officers against pulling him over in the future, telling them, “Better wear your vests.”  Just a few hours later, Coleman sent the officer that stopped him a Facebook message threatening harm to the officer and his family if things were not quickly resolved, telling the officer at that time, in part, “Hope u dnt have kids or a wife.  It’s a direct hit.”  Coleman’s threats culminated in his showing up at an unrelated crime scene where he threatened problems for the officers working that night.  Coleman threatened to get his “chopper,” or AK-47 rifle, and after counting the officers on scene, concluded, “200 rounds will lay everybody down.”  Coleman repeatedly taunted officers with his recollections of threats to kill a different Opp officer in the past.  Evidence at trial showed that Coleman did all of this intending to prevent the officer from testifying against him and to scare officers into avoiding future encounters with him.

The case was prosecuted by Assistant District Attorney Nikki Stephens.  At the sentencing hearing, Stephens pointed out that Coleman has four prior felony convictions, one of which was for discharging a firearm into an unoccupied building or vehicle.  The other convictions include two for unlawful distribution of a controlled substance and possession of marijuana I.  Stephens argued to the court that coleman presented a danger to his community and asked for the maximum sentence available.  Stephens noted, “Shon Coleman has repeatedly shown a blatant disregard for the law and an abundant disrespect for law enforcement and other members of the community.  We feel that justice was served today.”

Of the prosecution, District Attorney Walt Merrell said, “Threatening witnesses and engaging in other conduct like Coleman’s will result in prosecution to the fullest extent of the law.  Intimidation of witnesses is something that will not be tolerated or taken lightly, and neither will belligerent, threatening behavior be condoned.  We commend the jurors that returned this verdict against Coleman and believe he received a sentence commensurate with his crime and prior record.”  Merrell also expressed his thanks to Stephens for her work on the case.

Coleman will serve his time in the Alabama Department of Corrections, but has additional cases still pending in Covington County for two counts of unlawful distribution of a controlled substance and trafficking in methamphetamine.

Stephens again wished to thank all the officers from the Opp Police Department that were involved in this case, with a special thanks to Chief Kevin Chance, Assistant Chief David Harrell, and retired Chief Mike McDonald.  “These men and women demonstrated the pinnacle of professionalism while managing a volatile situation with Coleman.  We were proud to play their body camera videos for a jury so the public might see a glimpse of what we call on our officers to tolerate and deal with on a daily basis.  They are to be commended; we would not have been successful without their great work.”