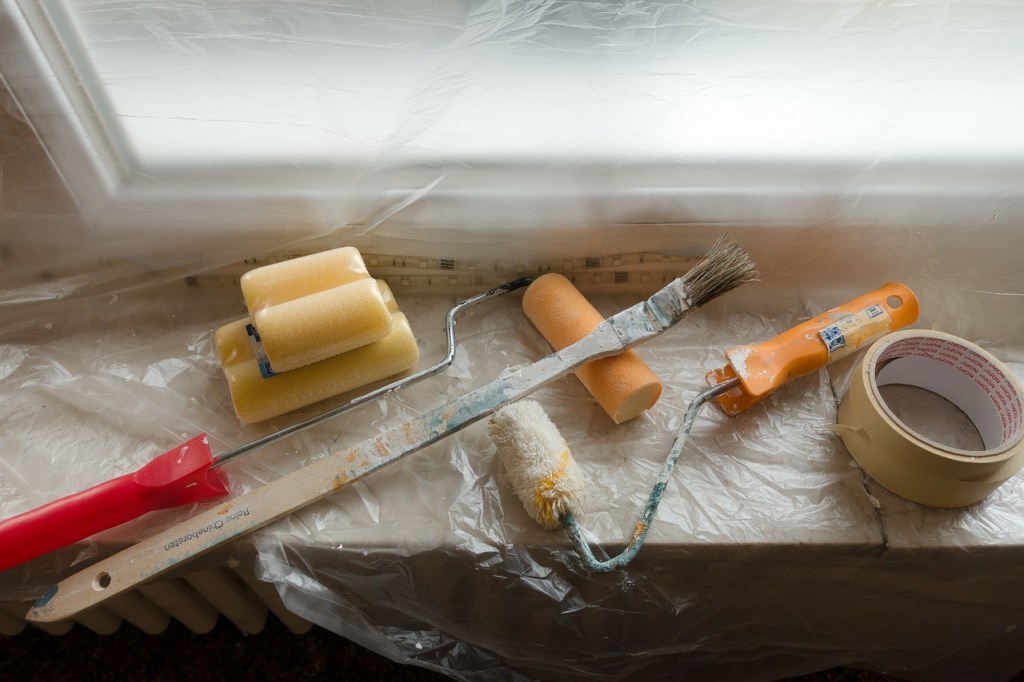 The Andalusia City Council this week approved an agreement with a developer to renovate and/or build workforce housing in Andalusia.

All of the properties will be part of a neighborhood association that sets standards for landscaping and maintenance, he said.

Under the terms of the agreement, the city will provide some in-kind assistance for the project.

The developer plans to do the housing project in several phases, but will begin on Church Street, Thompson said.

“We have tried for some time to find a developer willing to help us improve housing in some of our older neighborhoods,” Mayor Earl Johnson said. “When the developer approached us, she had the same vision. We are pleased to have her as an additional partner in progress for our city.”