Baldwin scores season high to get FSU to 11-0 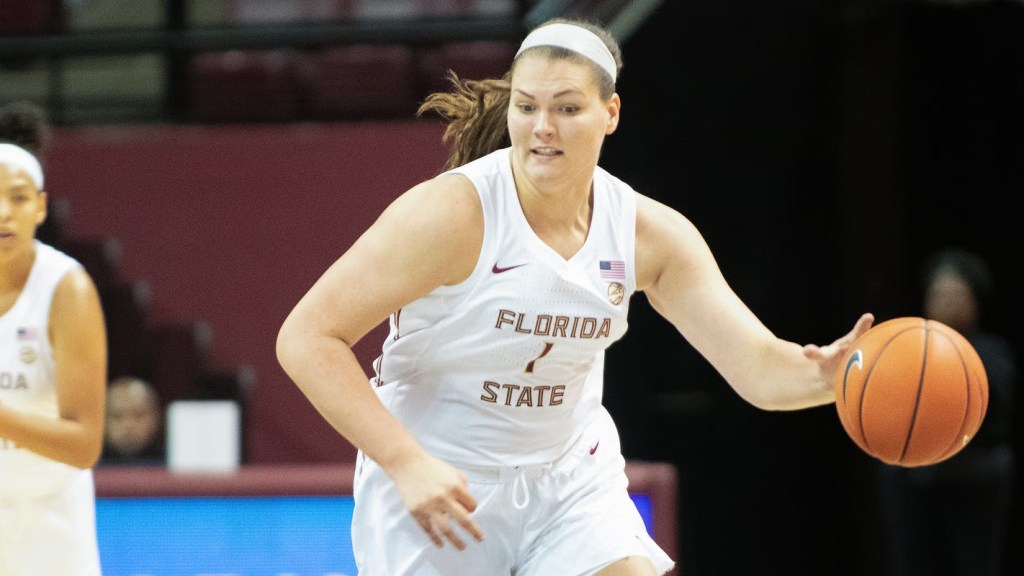 Baldwin shot 8 of 10 from the floor and had eight rebounds and three steals in 20 minutes.

Florida State cruised to a 33-14 halftime lead, the fewest first-half points the Seminoles have allowed this season. The Seminoles held North Florida to 15-of-53 shooting from the floor.

Valencia Myers had a season-high nine rebounds for Florida State.

North Florida: Jackson and Bond provided most of the majority of the scoring punch. The rest of the Ospreys scored just 16 points.

FSU’s final game before the holidays is Sunday vs. No. 24 Michigan on the ACC Network.

FSU battles the Wolverines in the Basketball Hall of Fame Women’s Showcase held at Mohegan Sun Arena at 1:30 p.m.