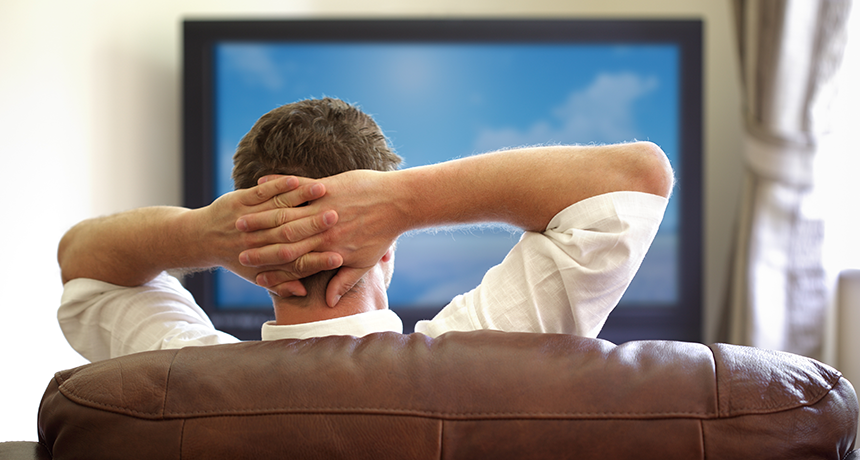 After rising concerns over Mediacom, Opp Mayor Becky Bracke decided to sit down with Mediacom supervisor Caleb Gurley and Mediacom communications, government regional manager Christopher Lord to figure out a solution to the problem.

Some of the issues they discussed were about the quality and reliability of service and the price increases going on.

“I wanted them to know that we have major issues,” Bracke said. “Because the citizens of Opp continually tell me that they have problems. So, Rick Clifton and I met with Caleb and Christopher to figure this all out.”

After the meeting, Lord sent a letter to Bracke detailing ever issue they discussed.

In the letter, Lord said the recent increases in pricing are due to the result of new contracts for programming.

“We know pricing is a major concern for customers everywhere,” Lord said. “The decision to make price adjustments is always a difficult one as we know when we raise prices, we lose customers. This is an issue plaguing our entire industry. Analysis project that cable and satellite companies will lose over six million video customers in 2019 and over six million more in 2020. AT&T /DirecTV lost over 1.4 million customers in the third quarter of 2019 alone.”

Lord said even though customers are migrating away from traditional pay TV, the owners of the channels they carry continue to raise their rates.

“Instead of adjusting their prices to help slow customer losses, channel owners are getting more aggressive, driving prices higher and higher for the remaining cable and satellite customers,” Lord said. “At the same time, many of these same channel owners are making much of their content available direct to consumer over the internet in smaller packages and, in many cases, for better prices.”

“In addition, Mediacom has broadly launched a low-cost internet service for income-challenged families featuring 10 Mbps download speed for $9.95 a month,” Lord said. “The service, called Connect2Compete, is offered to families with K-12 students who are eligible for the National School Lunch Program. In Opp, six families currently use this low-cost home Internet program, and we would like to add more eligible families to support the educational need of their children. Additional information is at www.mediacomc2c.com.”

The previous administration before Bracke decided to sell Opp Cable TV to Andy Cable, who sold it to Mediacom and therefore, Bracke said the city has no control over service and pricing.

“I mean, I get it,” Bracke said. “Like when you are talking about daycare, if you raise salaries and food care you have to raise prices for your services, as well.”

Despite the concerns, Bracke said they are not looking at changing services at the moment.

“I’m not looking at other options, because I’m not too sure what all is out there,” Bracke said. “I’ve had other people wanting to do things and I’ll encourage them, but right now, I am not looking. Each citizen is making his or her own decision to change to Dish or something like that. I left the meeting with a sense that Mediacom is working on correcting the service issues they found after taking over the system. We will continue to monitor the situation and our plan is to host a Town Hall meeting after the Holidays.”