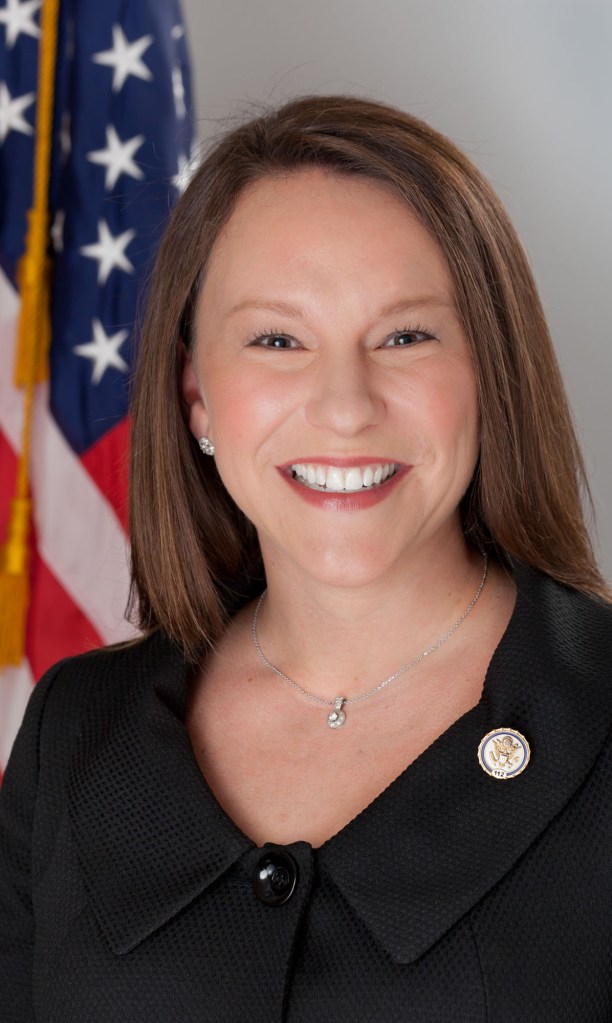 U.S. Rep. Martha Roby (R-AL), who represents Covington County and Southeast Alabama in the House of Representatives, voted against the articles of impeachment against President Donald Trump on Wednesday.

Roby has long said she was against the impeachment of the president.

Members of the Judiciary Committee offered amendments to the articles throughout the debate, and both articles of impeachment were reported out of the Committee with a partisan vote of 23-17.

Roby said she has made clear how woefully incomplete this process has been.

“Just how the Minority’s right to a hearing has been completely disregarded, how no fact witnesses were called before us, and how staff questioning staff to get the truth was bizarre,” Roby said. “No matter what any member on this side says here tonight, the Majority will unanimously vote to send these articles of impeachment to the House Floor.”

Roby said she has a duty to continue to point out how flawed this process has been.

“All Members of Congress are required to take an oath of office at the beginning of every Congress. By taking this oath, we swear above all else, to defend the Constitution of the United States.”

Retiring after her fifth term, Roby said has had the distinct honor to represent the hardworking people of Southeast Alabama.

“They have placed their trust in me to represent their values and be their voice here in Congress.” Roby said, “This revered and longstanding oath serves as a guiding principle for every decision I make as a Member of Congress. For the record, let me be clear:

I believe in the rule of law.

I believe that no person is above the law.

I believe process is vital to this very institution.”

Time and time again Roby has stated before this Committee: process matters.

“Without abiding by a framework that adheres to our Constitution, we are charting a course that does not follow our country’s founding principles,” Roby said. “Whether you identify as a Republican, Democrat, or Independent, whether you agree or disagree with a president’s policies, whether you like or even dislike a president, the American people should feel cheated by what has taken place here.”

She states, ”We sit here tonight without all the facts of the case because the Majority decided to conduct an incomplete and inadequate pursuit of the truth. Many questions remain.”

With the consequential decision of impeaching a president, Roby said, “It is our right and duty to the citizens of this country to properly use the powers of congressional oversight, to adjudicate impasses through the courts, and arrive at actual undisputed facts of a case that all Americans, regardless of ideology, can agree are truthful and honest.”

Roby recounts the impeachment proceedings of President Nixon and the underlying facts of the case were undisputed.

“Also, in the impeachment proceedings of President Clinton, the underlying facts of the case were undisputed. Here before us tonight, that is not the case.” Roby continues, “The articles of impeachment before us in this Committee do not meet the necessary requirements nor have they followed an exhaustive pursuit to even find all of the facts of the case. Therefore, the bar to impeach a sitting president of the United States has not been met.”

She implored her colleagues to take a hard look at the course of this investigation.

“For the sake of our country and for the future trajectory of this body, it has severely discounted the tenets of our democratic system.”

Roby said Wednesday, history was written; a history that cannot be undone.

After the vote on Wednesday, Roby tweeted this statement:

“On such a historic day for our country, I am reminded my oath of office is not to a person or a party, but it is to uphold and defend the Constitution. I am honored to have represented the people of Alabama’s Second District for the past nine years, and every day I have strived to uphold that oath. Today was no different.”

Once a trial is undergone, the Senate will vote one each article of impeachment separately. A conviction would require a two-thirds vote on one or more articles.