Swing into the New Year Gala set for next week 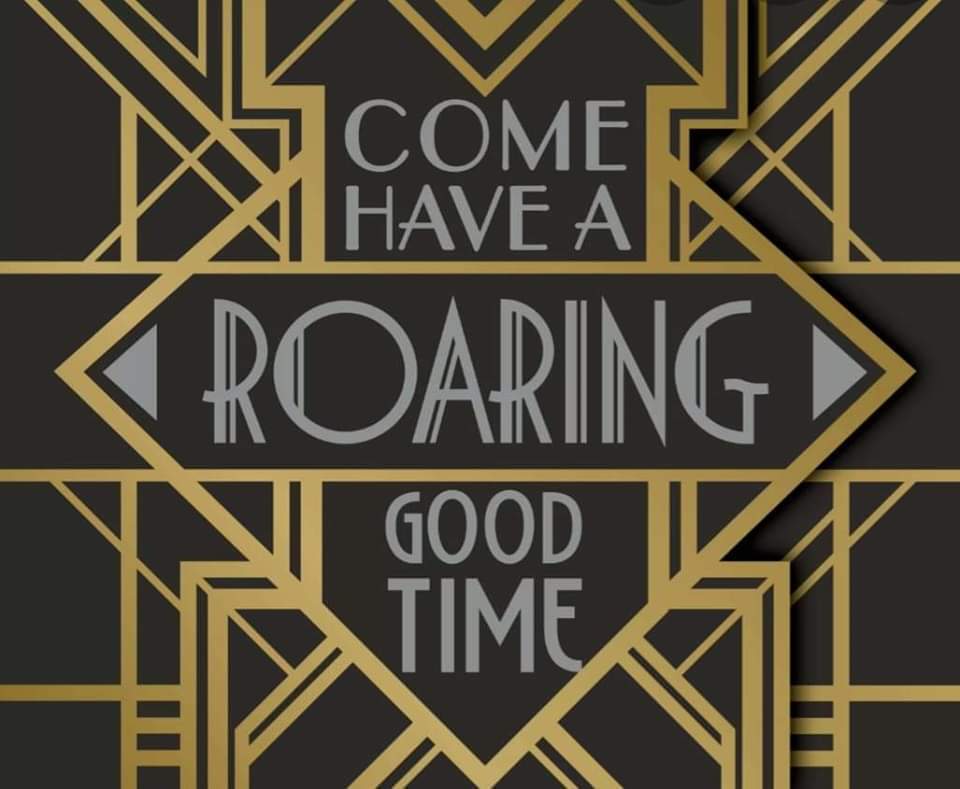 Two Andalusia locals are deciding to throw a New Year’s get together all for the sake of giving back.

Breanna and Ben Cooper said they have always been involved in the community and wanted to find a way to get more people involved.

“Philanthropy is something that is really close to our hearts,” Ben Cooper said. “It’s sort of a dual situation here. We are wanting to build a tradition in the community where people can have an event to attend for New Year’s Eve and while being able to give back to the community. We just want an event where people don’t have to travel for a nice good quality time.”

For a while, the Coopers said the Bethesda House has been an organization that is close to their hearts.

“They have revitalized their program over the years,” Cooper said. “But now they are having some startup problems as far as funding is concerned. It is a much-needed program in our county and we just wanted to be able to give back. They just really make an impact in the county and they are trying so hard to make it a reality all through donations only. We are friends with people on the board and we saw a need, which is why we chose Bethesda. I don’t know if we will do Bethesda next year. We may make it a yearly thing with Bethesda, or we may choose another organization.”

Although the theme is the Roaring Twenties, Cooper said it is not mandatory to dress up for the event.

“We are going to have a costume prize for the people who are the most dressed up,” Cooper said. “We are also going to have an eight-piece band and Dr. Sam is going to be DJing.”

The event will also include two bar tickets, a cash bar and heavy hor d’oeuvres. They will also have a drawdown going on until 11 p.m., with tickets being $20.

After the New Year’s countdown, Cooper said they will have fireworks on the golf course.

Cooper said they are also accepting sponsors. There are four level of sponsorships and one “Friends of Bethesda” sponsorship. For anyone interested in becoming a sponsor, email swingintothenewyear@gmail.com.

Tickets are available at the Andalusia Country Club, Southern Independent Bank, Body Conscious, Dilly Dally Printing at the old farmhouse between Andalusia and Opp or online via paypal.