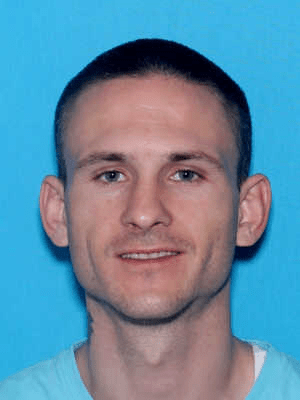 Editor’s note: This is the corrected version of this story. The original press release submitted to local media outlets contained errors, including name of the deceased, arresting agency, date of arrest and charges. The Star-News is happy to set the record straight.

The State Bureau of Investigation has taken over a case involving the death of an inmate in the Covington County Jail on Monday.

Covington County Sheriff Blake Turman said that in the early morning hours on Monday, Dec. 30, Donnie Hay of Opp, died from unknown reasons in the CCJ.

“Mr. Hay was incarcerated for a parole violation by Pardons and Parole and booked into the Jail in the late evening of Dec. 28,” Turman said.

Turman said that a routine check by jail personnel discovered a non-responsive Hay.

“Emergency personnel were dispatched,” he said.

Turman said Hay was pronounced dead at the scene.

“The Covington County Sheriff’s Department has requested assistance from the state bureau of investigation as to the cause of death and circumstances surrounding this incident,” Turman said. “Hay has been taken to the department of forensics for an autopsy. Upon receipt of this report, the sheriff’s department will notify the public as to the cause.”

Turman said that no foul play is suspected at this time.