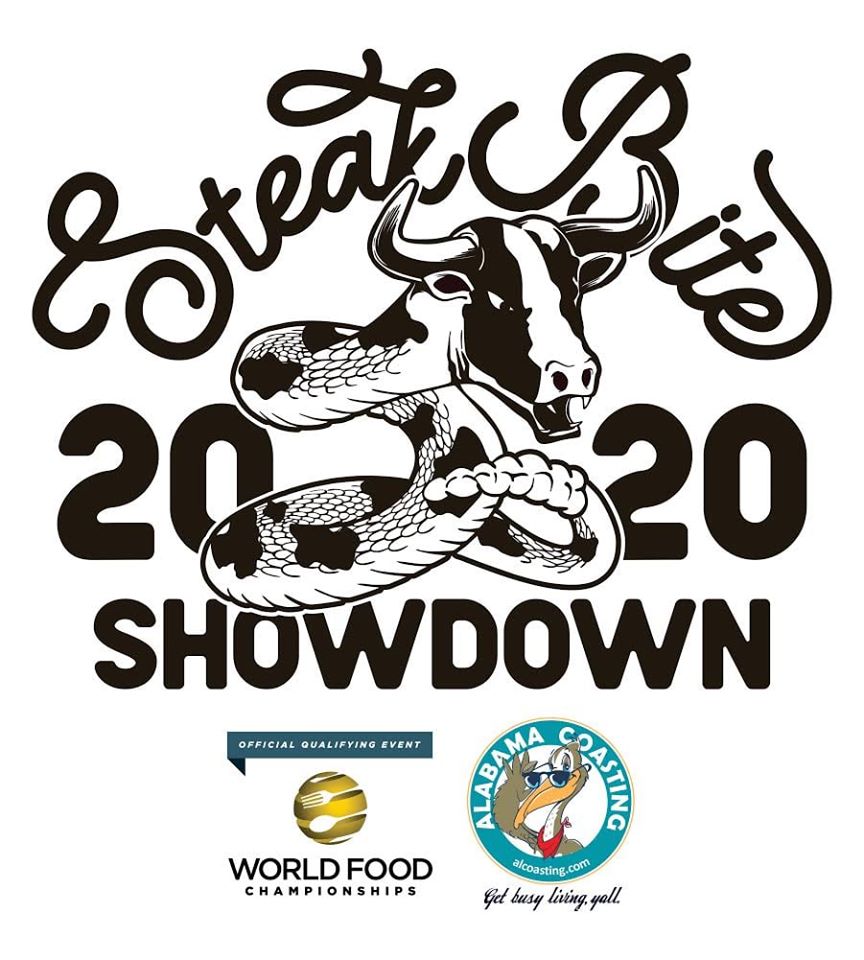 The qualifier is an open competition for chefs and home cooks from around the state of Alabama for their chance to win a golden ticket to the World Food Championship to be held in November in Dallas, Texas.

Wheelhouse chef Jon Gibson used to be a competitor for the World Food Championship and noticed that most of the qualifiers were held in bigger cities and wanted to make a change.

After talking to coordinators of the qualifiers, they agreed that Opp would be a great place to hit regions where people don’t have to travel as far.

“We discussed it over several weeks and they finally agreed that we needed to find a place in between Montgomery, Birmingham and Mobile,” Gibson said. “The main points that I brought up to them about bringing it to Opp is that we will be able to hit parts of the state that haven’t seen or experienced the World Food Championships yet.”

No matter what level a person can cook at, Gibson said they could compete in the event.

“You don’t have to be a certified chef, working as a chef or anything like that,” Gibson said. “When I competed, you would see several competitors that were home cooks and have never cooked in a professional kitchen. They just wanted to get in on the World Food Sport. It’s open to anybody that wants to do it.”

As far as the Wheelhouse is concerned, this event is a way not only to put their name on the map but a way to push the culinary envelope.

“At the Wheelhouse, we want everybody to experience a cuisine that is not found in the South,” Gibson said. “We kind of want to be the spearhead in South Alabama to push that culinary envelope to let people know that there is more out there than hamburger steak and fried chicken. That is what the whole world food sport does.”

If people don’t feel like competing and they would like to be a World Food Championship E.A.T. Judge, Wheelhouse will be holding E.A.T. classes for those who want to be a certified WFC Food Judge.

“On Feb. 12, we will be holding classes to be an E.A.T. judge,” Gibson said. “It will be $60 for the class and we will have two teachers here that will basically walk them through what it takes to become a world Food Championship judge. At the end of their discussion, myself and probably another chef, will put out two competition dishes that they will learn how to judge. They will learn how to taste the food, learn about the presentation of it and how to judge the flavors; basically everything other than just eating it.”

Wheelhouse will host two days of competition one day for the “Burger” Category and one day for the “Steak” Category during the Rattlesnake Rodeo. Winners will be announced on the Main stage at the 60th Annual Opp Rattlesnake Rodeo. Currently, the prize purse is at $3,000, with the winner qualifying for the World Food Championships in Dallas, Texas.

For further information about World Food Championships, visit their website at worldfoodchampionships.com.