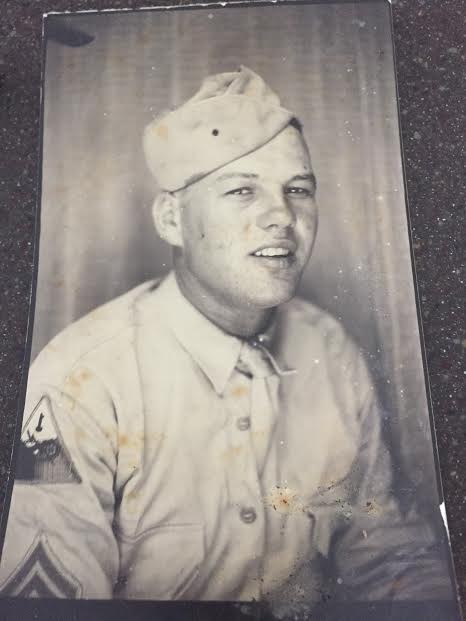 In a previous article, it was noted that this Dec 16-Jan 25, commemorates the 75th anniversary of the Battle of the Bulge. Fought during the coldest European winter in 60 years, it was the deadliest single battle of WW II.

Food was in short supply as the sudden German attack had caused many allied food stores to be overrun. Water was even worse because of the cold. Dead animals in the lakes caused the water there to be unusable unless boiled first. Most soldiers took to eating snow. The frozen ground made it nearly impossible to dig a foxhole and many soldiers took shelter in holes made during previous bombardments. Pine branches laid on the ground offered little insulation from the cold but they was used by most soldiers, with a small pup tent offering a little cover above.

Two men to a tent didn’t provide much warmth.

“My boots were so bad I would strip drapery off of the bombed-out houses and wrap my feet in them. You were having trouble breathing because the snow was suffocating you. And, consequently, we lost a lot of men who froze to death”.

Harold Gray, a Pennsylvania soldier, recalled in a 1991 interview that he often slept underneath a nearby tank to get away from the cold. Gray was awarded the Silver Star for his efforts in helping clear an anti-personnel minefield on Feb 27, 1945. Many years later, Patrick Gray, a grandson, recalled with tears in his eyes, how his Grandpa often had a fire going in the fireplace in July. He never wanted to be cold again.

Another soldier, 2 nd Lt. Eland Anthony [from Troy, Al and later an Andalusia resident] made it to the area of Bastogne right after the siege had been broken by the armored units of Gen. George Patton’s 3rd Army. Lt. Anthony said,

“When we arrived, the ground was frozen solid. The bodies of GIs, who had died in the area were stacked like cordwood”.

Later, his unit would make its way on into Germany and help liberate the Dachau concentration camp. Anthony was awarded the Silver Star for his heroic actions in taking out a German machine gun nest.

The author’s namesake and cousin, Pfc. John Aubrey Feagin of Enterprise, Al, had been brought in with his 550th Airborne Infantry Battalion to help shore up the beleaguered defenders during the German attack. He was killed on Jan 4, 1945 in a small town in Belgium, not far from Bastogne.

As the few survivors of the Battle of the Bulge slowly leave us, we owe it to them – as well as their brothers who made the supreme sacrifice – to remember that terrible winter, 75 years ago, when America’s best, stood bravely against enormous odds and earned the title of The Greatest Generation. 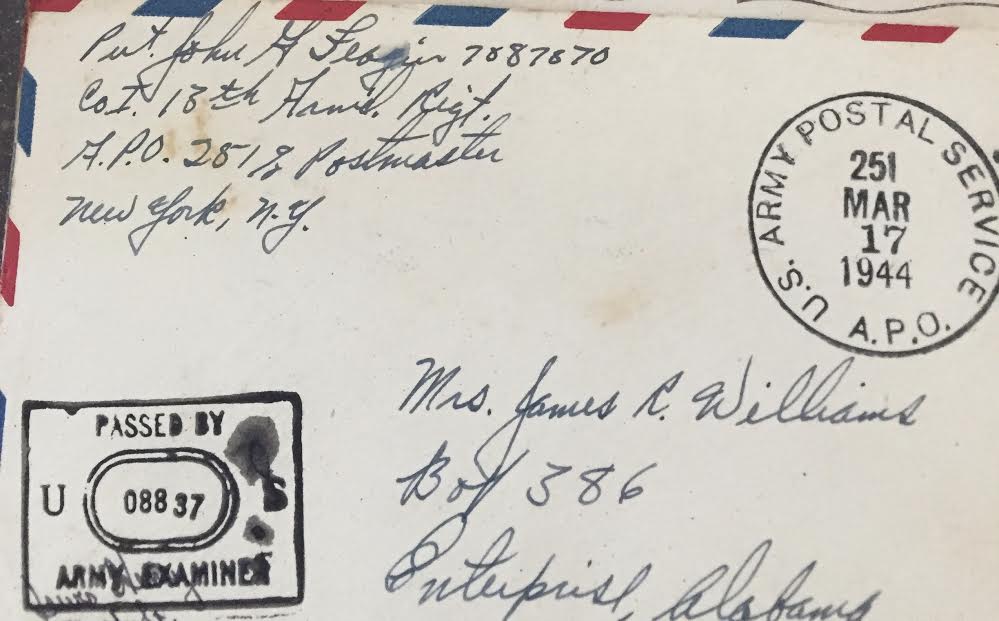