Local concerned after crate of puppies left in woods 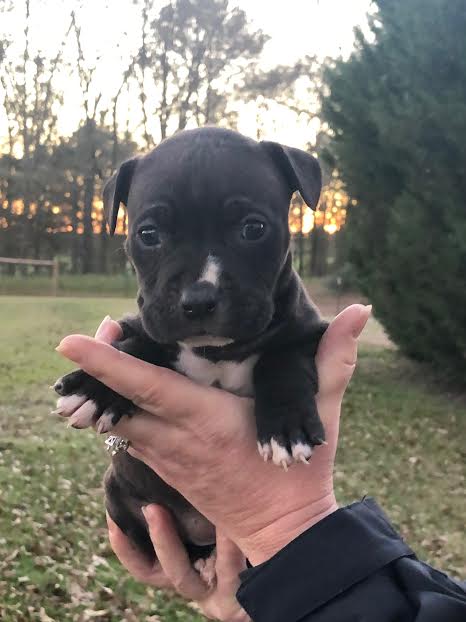 After having several litters of puppies dropped in his yard, Andalusia local Wes Meeks wants something to be figured out about how to deal with stray animals.

“On Saturday, I had a litter of puppies dropped off at my house again in Gantt,” Meeks said. “It happens every two or three months. People get these dogs for entertainment and think it will be cute for the kids and then this time they just dropped them in a crate in the middle of the woods. This happens here and it also happened when I lived in the Valley of Shailoh. I would say that it definitely gets worse during the holidays.”

Meeks believes that people know about the situation, but said he is surprised nothing has been done.

“We usually take all of these dogs to the Troy Animal Rescue Project,” Meeks said. “They are a no-kill shelter and they provide everything for the dog.”

Troy Animal Rescue Project director Melissa Boatner said they have seen an increase in stray animals dropped off, as well.

“We are a 501 C3 no-kill animal rescue,” Boatner said. “Our adoption fee is $50. When you adopt an animal with us, it comes with all age-appropriate shots, spay and neuter, as well as microchipped. We usually put in about $150 for every animal that comes in. In the last six months, we had a litter with about six to eight puppies in a cardboard box when we got there in the morning.”

Boatner said the Troy Animal Rescue Project also pulls from kill lists to make sure dogs are not euthanized.

“Most recently we pulled some from Enterprise,” Boatner said. “We also transport a lot of our dogs to top-notch rescues in the United States. We drive our own vehicles and transport these dogs. We rent a van and it usually costs around $1,200 to transport them, which includes renting the van, gas, and health checkups for the dogs.”

Meeks said he is thinking of having a benefit concert for the Troy Animal Project and Andalusia Humane Society and Shelter.

“I want to do a benefit so we can raise money and have a spay and neuter program in Andalusia,” Meeks said. “If we get these animals spayed and neutered then maybe we won’t have so much of a problem. I already have Kennessee signed up to sing so the concert is going to happen, we just have to find a venue and gets things rolling.”