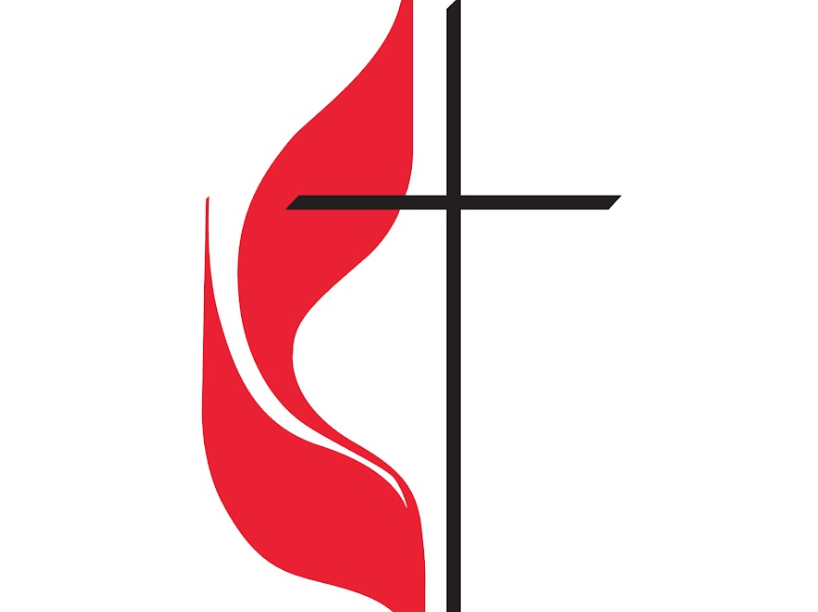 A proposed agreement for separation of the Methodist church has the national media in a frenzy, but local pastor Brennan Peacock with the First United Methodist Church in Andalusia said it is too early to know what will happen.

A diverse group of leaders in the United Methodist Church proposed a plan last Friday to split the church into two denominations. If the plan is approved by delegates to the church’s general conference this May, the main body of the United Methodist Church would recognize the dignity of LGBTQ people, and a new “traditionalist” Methodist denomination would peel off to continue in a separate branch what they see as the “tradition” of exclusion, banning same-sex marriage and LGBTQ people from the clergy.

“At this point, it is just a proposal,” Peacock said. “There is no decision that has been made or anything like that. There is nothing that has been decided in the United Methodist Church until it has been decided at the general conference, which meets every four years unless there is a specially called one. They will meet in May of this year and consider all kinds of legislation. Some of it will pertain to proposals like the one that was presented. Everything will have to be sent to committee and out of committee and then it will be sent to the floor. So, what comes in and what goes out almost always will be completely different.”

At this point, Peacock said he has no earthly idea what might happen.

“This is just one proposal of many and we are just waiting now for the conference to see if there are going to be any steps taken if there are any,” Peacock said. “This conversation has been going in some form or fashion for over 40 years. You just don’t know I would even hesitate to try and guess.”

Regardless of what might happen, Peacock said his focus is completely on his community.

“There have been times when the church has split and there have been times when the church has come back together,” Peacock said. “When you are around this long, these kinds of things happen. Everybody is curious obviously, but I’ll be honest, we have got so much here to do in our community. So many things that are exciting and promising and so that is where we are putting almost all of our energy. We want to continue engaging with the community and reaching people for Christ.”