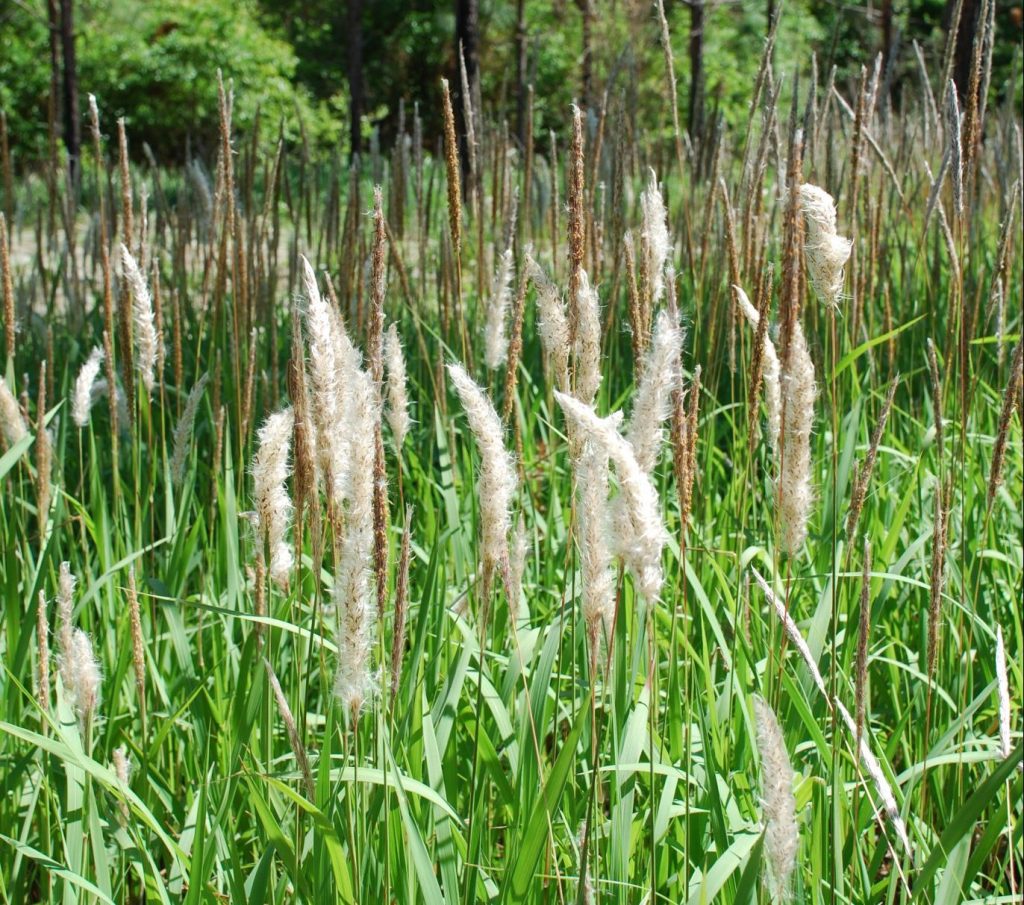 Local agencies gathered together Wednesday to discuss one of conservationists’ worst nightmares – cogongrass.

Cogongrass is an invasive weed that can choke out even the most hardy native plants.

It’s an Asian native grass and is considered one of the worst weeds in the world.

“We are trying to get coordinated in how we deal with cogongrass,” said Tim Mersmann, district ranger for the Conecuh National Forest.

Representatives from Covington, Escambia, Geneva and Coffee counties were on hand, and each department has their own way of handling their fight against cogongrass.

In the Conecuh National Forest, foresters found 331 incidences of cogongrass on the forest and on neighboring lands.

52 spaces have made it to the eradicated category.

Limiting factors for CNF include defending its borders, getting coordinated and pop-ups in the middle of the woods.

A representative from Geneva County said he was concerned about cogongrass becoming a genetically superior plant.

They have worked with a landowner who has already proven to them that cogongrass can build genetic resistance.

They would like to see a better mapping app to use.

NRCS reported that they have a program to fund spraying for cogongrass.

In Escambia County, they putting major funds out to help with this issue.

Bill Godwin with Covington County Soil and Water said that they were basically giving out the same amount of money, it was just on the backend. They have a three-year participation and an assessment fee.

“We have some push back on that,” he said.

ALDOT is cataloging the spots they treat for cogongrass.

Covington County’s Engineering office also does road-side spraying and mapping, but they say time is a limiting factor.

Escambia County’s Engineering office does not have a mapping system, but they write down where they spray.

They reported they have had good success the last two years.

Each department agreed that there is a need to make landowners, loggers and power crews more aware of cogongrass and its economic impact.

There are plans for marketing material to distribute showing what each department does and who locals may call.