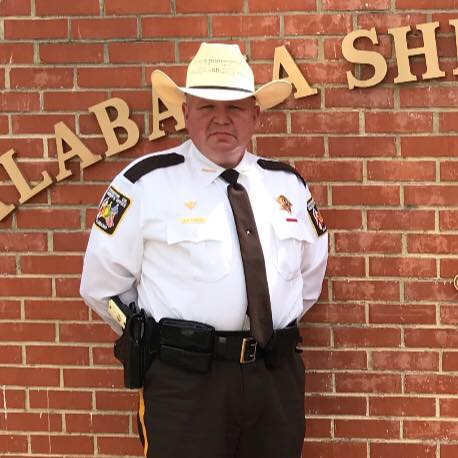 The Covington County Commission OK’d one request from Sheriff Blake Turman to add two part-time officers and tabled a request to add another investigator.

Turman told the commission that he needed to hire two more part-time court house deputies, which are not certified officers, to help man the courthouse and help with civil paper serving.

“We don’t want to get behind in serving papers,” he said. “It will be paid for by my discretionary funds.”

Turman said each deputy would work a maximum of 21 hours, but would not work that consistently.

Turman said he had several retired applicants for the jobs.

“It’s not a big paying position,” he said. “It’s important to keep our courthouse safe.”

Additionally, Turman asked to promote a deputy, who has served for about a year in the capacity of investigator to actual investigator.

Turman said he had an investigator position filled, but on paper, administrator Karen Sowell said that the positions were filled.

On paper, Chief Investigator Mike Irwin is the chief deputy and all the investigator slots are full.

Turman said the department has a 45 percent closure rate in cases, and that the deputy is very deserving of the title.

For payroll purposes, Sowell said they would have to make adjustments to manning chart and that investigators are paid more than deputies, and it will affect payroll and the department’s budget.

“That will also give you more investigators and less deputies,” she said.

Chairman Greg White said that the commission would look at it and decide.

“This is a little different,” he said.