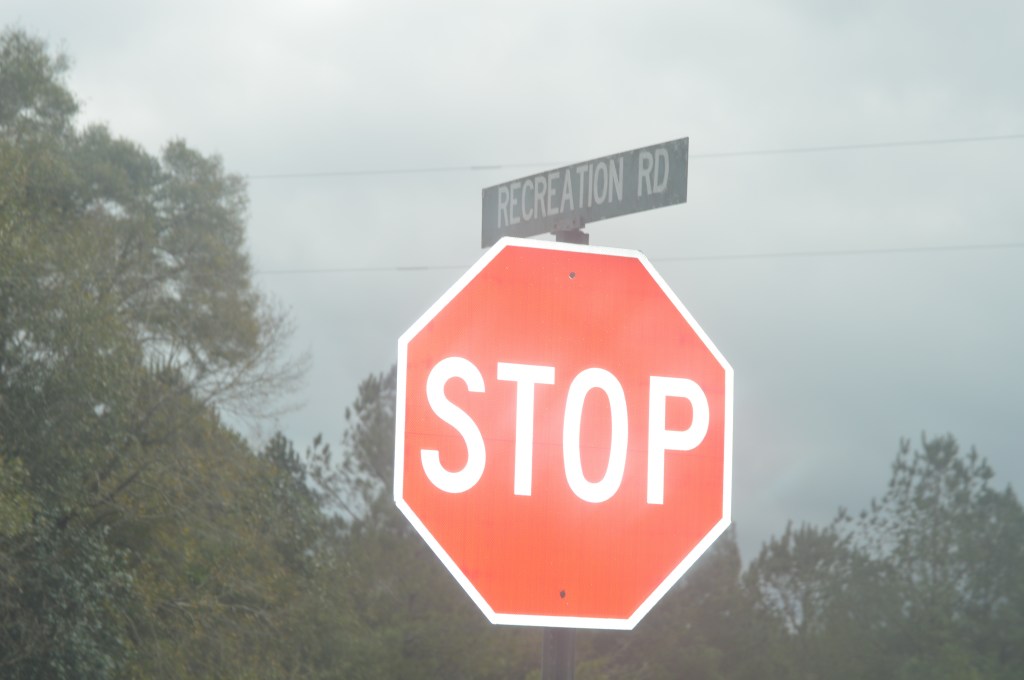 The Town of Red Level is a recipient of more than $125,000 as part of $7 million in funding announced by Gov. Kay Ivey and the Alabama Department of Transportation on Thursday to cities and counties for various local road and bridge projects.

In Red Level, the town will use the funds to resurface Recreation Road, Greer Road and Parker-Pickett Road.

The funding is made available through the Annual Grant Program, a new program created under the Rebuild Alabama Act. The Rebuild Alabama Act requires ALDOT to establish an annual program setting aside $10 million off the top of the state’s share of new gas tax revenue for local road and bridge projects.

Mayor Willie J. Hendrix said he was pleased to be awarded the funding.

“It is vital for a small town like ours,” he said. “We all need resurfacing in our towns, but without this money, it’s hard for us to have funds to do this.”

Hendrix said that a lot of older people utilize Parker and Greer to access the Dollar General to avoid the traffic on Hwy. 55.

“An investment in our roads and bridges is an investment in the future of Alabama. These $7 million in funds will go a long way in helping communities across the state address various road and bridge projects,” Governor Ivey said. “I am proud to see the continuing positive ramifications from the Rebuild Alabama Act. Soon, every Alabama citizen will feel the benefits from this additional investment in our infrastructure.”

There were 31 projects selected for funding totaling $7 million from ALDOT. A second award cycle is expected later this year to award the remaining $3 million in funding, with notification to cities and counties coming from the League of Municipalities and County Commission Associations. It is anticipated that all projects will be under contract by the end of the calendar year, after bids are taken.

Hendrix said he just received the paperwork and bids would have to be let, but they plan to begin as soon as possible.